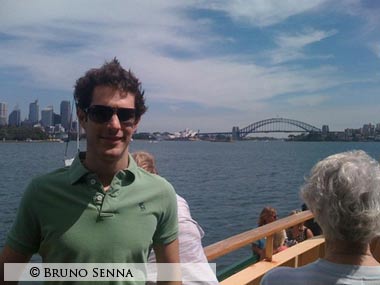 Bruno Senna and his management have been in touch with Williams over a potential race seat for 2012, GPUpdate.net can reveal. The Brazilian is searching for a full-time drive after being dropped by Lotus Renault GP and, despite admitting that ‘nothing is certain’ at the moment, he is hopeful that a deal can be arranged.

“Of course I’m working hard and trying to find the best solution possible, but so far nothing is certain,” São Paulo-born Senna explained to GPUpdate.net on Thursday afternoon. “There is still a lot of work to be done, so hopefully I can get a good seat.”

When specifically quizzed about a rumoured visit to the Williams factory in Grove, Senna replied: “We’ve been in touch with them and quite a few other teams as well (about a 2012 seat).”

The 28-year-old went on explain that if he cannot claim a place on next year’s grid, there should be opportunities to become a reserve driver, as he did with Renault at the start of the 2011 campaign

“I’m sure there will be, but it has to be the right one as well,” he added. “If there is no (Friday practice) driving involved in that then there is no point in doing it.  But hopefully that won’t be the case and I will get to be driving a decent car.”

Senna would be following in the footsteps of late Uncle Ayrton if he seals a drive at Williams, with the latter having driven for the squad in 1994 before his fatal accident. 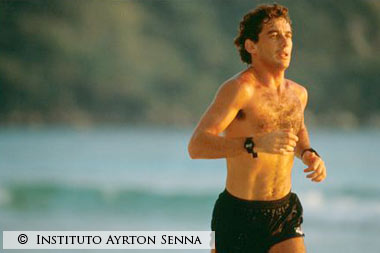 A Tribute to Life Network - 29/05/2012
0
Reinaldo Colucci has drawn inspiration from the Formula One legend late Ayrton Senna in his bid to become Brazil's first triathlete to achieve a...