Former manager Julian Jakobi spoke about the late great Ayrton Senna. He recounted a story where Senna went to Lausanne to meet with Marlboro executives. Of course, he would have also met former McLaren champion, James Hunt, who was the Marlboro advisor. Surprisingly, the two got along very well and Hunt respected Senna as a racing driver. This friendship formed between them during the later years, especially when Hunt took up commentary. As it turned out, Ayrton Senna always lookd forward to talking to James Hunt. 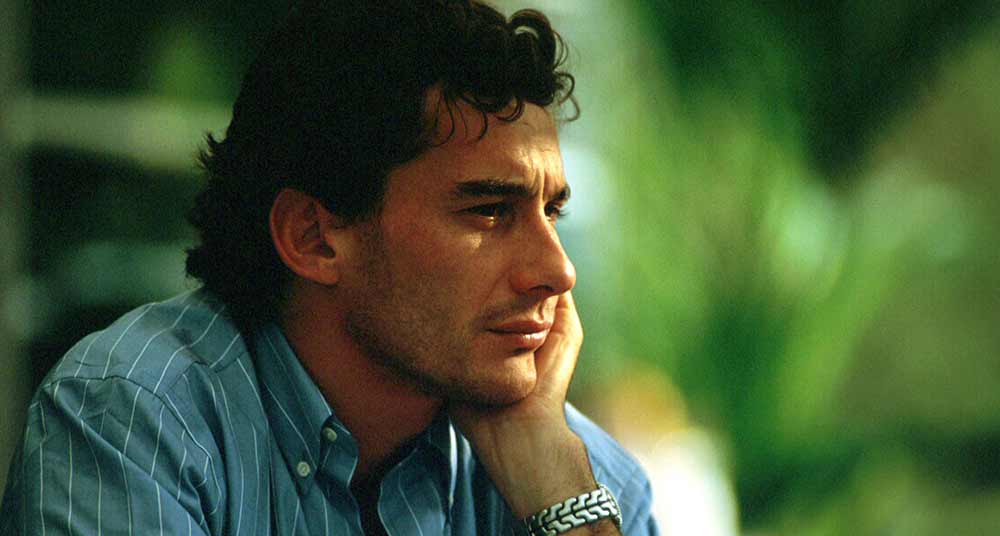 Jakobi revealed a particular moment during the Hungarian Grand Prix, where Sennas offered to drive the Williams F1 car for free. However, there was a catch, where he would have all the sponsorship rights and the image rights. The compromise was that, there were no bonuses or retainer, and Frank Williams immediately agreed. In fact, James Hunt broke the news when he went on air, and Ayrton Senna was fully aware of the situation. Unfortunately, it put Nigel Mansell in a tough spot, as he was trying to raise his wages, since he won the championship. Frustratingly for Mansell, Frank Williams was not willing to play ball, hence he left for America and IndyCar.

Jakobi also recalled an incident involving James Hunt’s Austin van and Ayrton Senna. When Senna saw it, he looked back at Hunt, absolutely incredulous. He said, “A Formula One world champion and you can’t get anything better than this one? You should have a sponsorship deal with somebody.”

Hunt tried to protest and cite an emotional attachment to the car, but Senna was not having it. Then, he asked him how he drove it and the 1976 champion handed Senna the keys. Once he hopped inside, he turned into a madman, driving the car around the square and torturing the tyres.

All the while, a stunned Hunt stood on the pavement, hoping and praying that the car is still alive by the time Senna is done flogging it. Then, Senna offered to drop him back at his hotel, but the terrified Briton quickly declined.