After winning the Formula Ford 1600 title, in 1981, Ayrton Senna continued on to Formula Ford 2000 in 1982. He came onto the scene like a cyclone both in the British and the European championship.

The Brazilian driver won the season’s six first races, all of them part of the British tournament, getting the pole position and making the fastest lap in all of them. On the seventh race, in Zolder, Belgium – this time for the European championship – he got the pole position but didn’t win. It was the first time he didn’t score the so-called “hat trick” in FF2000.

Between the second and the third test, a fact even more surprising: Senna won races on consecutive days and on different tracks. Ayrton traveled from Oulton Park to Silverstone circuit, racetracks separated by more than 212 km. The trip took place on Saturday 27 March, after Ayrton have won the North of England track. 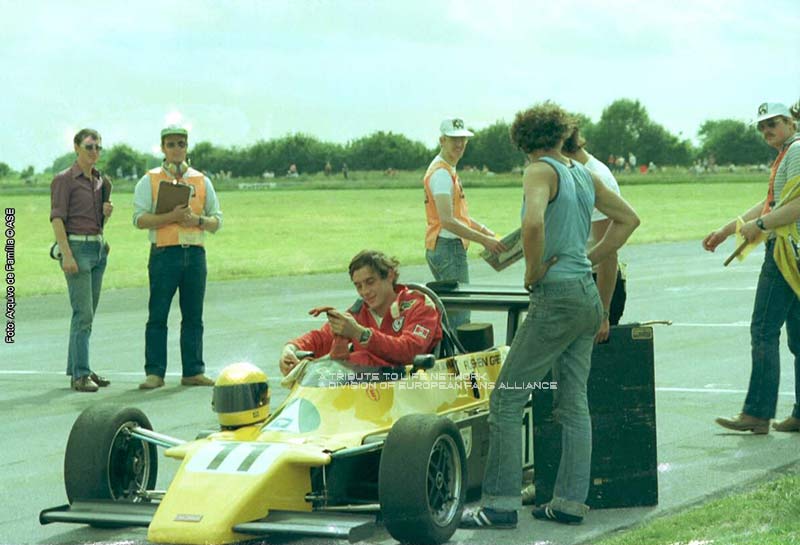 After the triumph, Senna and Rushen Green Racing team hit the road and went down to the central region of the country, towards the Silverstone circuit, where “Da Silva” as it was popularly known racetracks in England, would win again. All this in a few hours.

The victory at Silverstone showed that Ayrton was not worried about fatigue. In just 15 laps, Senna beat Colin Jack’s Reynard for 17 seconds. Bearing in mind that the circuit used was only three chicanes, the achievement was really overpowering.

Up until the season’s midpoint, Senna had a comfortable lead in the British championship, but trailed in third in the European one due to a crash in Hockenheim, Germany. But during the final stretch of the season he turned the tide by showing an impressive performance: nine victories in the last ten races, with six pole positions and nine fastest laps.

Ayrton closed out the year with both the Britsh and the European Formula Ford 2000 titles and setting new records for victories (22), pole positions (18) fastest laps (22) and total points (516) – all of those in only 28 Grand Prixes. Such numbers made the British motor sports’ world start paying attention to the 22-year-old Brazilian still known as “Ayrton da Silva”.

In 1982, Senna would also compete in a British F3 not-for-points race, which he also won, foreshadowing his title in the following year. 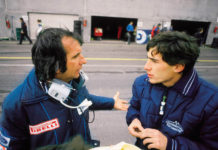 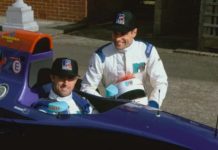 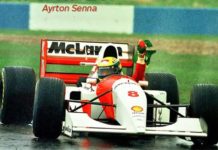 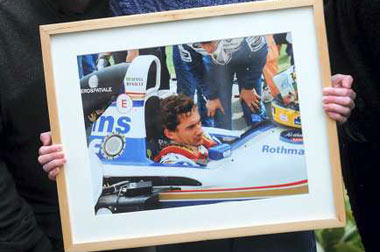 A Tribute to Life Network - 05/05/2012
0
A 'for sale' advert led a charity to the last photograph taken of the man regarded as the best ever Formula One driver. The poignant... 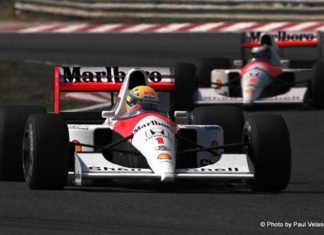 A Tribute to Life Network - 04/05/2017
0
The young Brazilian passed away in a tragic crash at the infamous Tamburello corner in the San Marino Grand Prix at the Imola Grand...