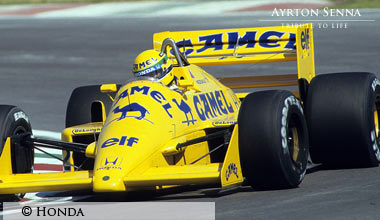 Honda plans to return to Formula One as soon as 2015 as an engine supplier to British team McLaren, bidding to revive one of the sport’s most successful partnerships, reports said.

The Japanese automaker pulled out of F1 after the 2008 season, ending an involvement that began in the 1960s, in a bid to cut costs during the economic downturn, which ravaged Japanese exports to the United States and Europe.

It sold its team to former principal Ross Brawn the next year.But Honda has now begun developing engines that could be supplied to McLaren, the Asahi Shimbun reported, citing unidentified company sources.

A recent change in F1 rules, promoting the use of environmentally friendlier turbo engines, has made the comeback decision easier because Honda could readily transfer the technology to its commercial vehicles, it said.

Last month, when asked about the possibility of returning to F1, Honda’s president Takanobu Ito said “we are studying intensely”. But a Honda spokeswoman on Monday declined to comment further on the reports.

If realised, the plan would see a reunion of the McLaren-Honda alliance that conquered F1 from 1988 to 1991 with Ayrton Senna and Alain Prost at the wheel. Honda started racing in F1 as a full-fledged team in 1964, and stayed until 1968. During that time, it won two races.

Then, as a supplier of engines to other teams including McLaren, Williams and Lotus, it raced from 1983 to 1992 and won 69 races. After an eight-year hiatus, Honda returned as an engine provider and then part owner of the BAR team from 2000 to 2005. In 2006 it took full control and renamed it Honda. 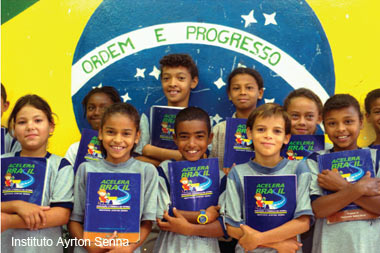 A Tribute to Life Network - 25/11/2011
0
The Instituto Ayrton Senna complete this Thursday, November 24, 17 years of existence! A dream of our champion-turned-reality. There are more than 13 million... 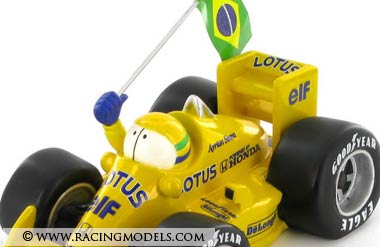