Eighteen years has passed  from that event. Let’s remember those days.

Ayrton Senna was among several observers who said that, with such features removed but no attempt to curtail the speed of the cars, 1994 would be “a season with a lot of accidents”.

Austrian Roland Ratzenberger has signed to drive for the new Simtek Formula One team in at least the first five Grands Prix of 1994. He will join David Brabham for testing at Imola prior to the Brazilian GP on March 27.

On 11th March 1994, just few weeks before his fatal race, Ayrton took part in a test session on the Imola racetrack. This amateur footage was taken with a VHS-C camera  at the “Acque Minerali” corner. At the end of the clip, Ayrton is towed back to his box and greets the small crowd on the stands. 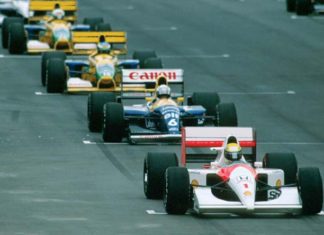 Fans diaries : How far could Ayrton Senna have gone?

A Tribute to Life Network - 30/12/2012
0
Ask any driver, past or present, team owner or hardcore fan who is the greatest Formula One driver of all time, you would be... 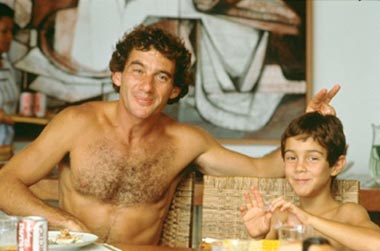