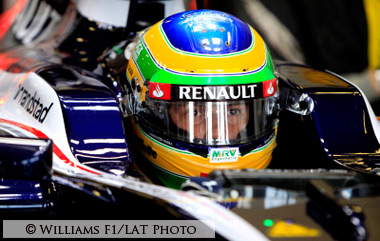 Bruno Senna says his future is “still unclear” but confirms he has been talking to both Force India and Caterham over the winter.

Senna is without a drive having been replaced by Valtteri Bottas at Williams at the end of the 2012 season. Having seen his first full season in the sport hampered by a lack of running time in Friday practice – he handed his car over to Bottas on 15 occasions in FP1 – Senna is now struggling to find a drive for this year and admits he doesn’t know if he’ll be able to remain in Formula One.

“For 2013, it is still unclear,” Senna told Totalrace having taken part in Felipe Massa’s charity karting event. “We are in the game but it is not easy to know where I’ll end up.”

Although unsure of his future, Senna added that he expected to have a clearer picture in the near future having held talks with both Force India and Caterham.

“I imagine that it will not take long for the pieces to fit together. We are looking at all the options, both inside and outside of Formula One. I am talking to the teams that still have seats free … I hope everything goes well.” 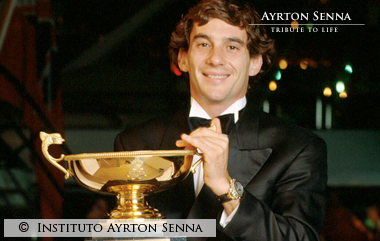 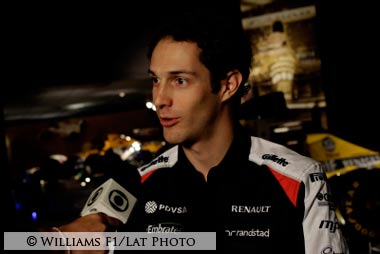 How good is Bruno Senna?