Released in 1988, the Sega Mega Drive heralded the coming of the 16-bit era and inaugurated the Console Wars of the 1990s. A year later, Sega released the Mega Drive in the United States. Dubbed the Genesis, this version was developed with the American market and consumer in mind. In addition to porting over popular coin-op games, Sega executives worked hard to lure developers away from Nintendo. These efforts were often successful, as Sega marketed the Genesis as hip, cool, and edgy. Sonic, released in 1991, had attitude. Sega also focused attention on its better graphics, speed, and sound, especially after the release of Sonic. The Genesis could do things that the NES simply couldn’t. 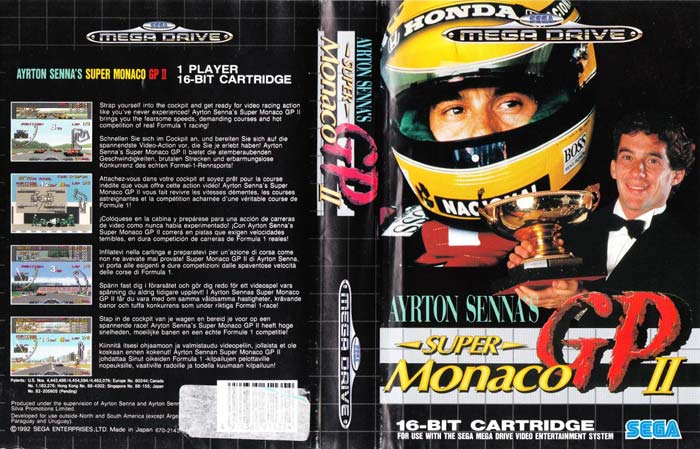 The Mega Drive/Genesis also supported a number of add-on components (32X, CD, Power Base Converter), making it one of the most flexible systems ever developed. With seven distinct versions, it also has the largest number of licensed versions of any console. The first successful 16-bit system, the Mega Drive’s 14-year lifespan places it second only to the Nintendo Game Boy. Games continued to be released internationally as recently as 2002. Mega Drive games also received re-release as part of collector’s editions for the Sony PS2 and PSP, and other systems, as well as being available for download on the Nintendo Wii Virtual Console. This game is part of a large collection of Mega Drive games in The Strong’s collection that represent nearly 100% of all games released for that system. 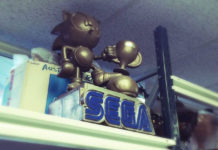 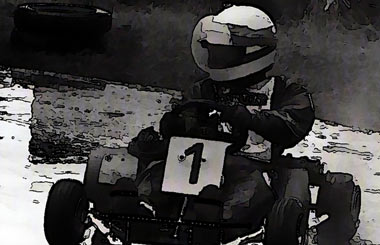 A Tribute to Life Network - 05/08/2014
0
Brazilian teenager Senna was already showing the signs of genius that would later propel him to Formula One legend status, but once more he... 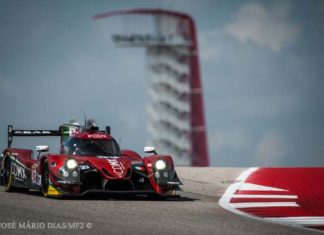 A Tribute to Life Network - 19/09/2016
0
In the fight between the best teams in the LMP2 category, this time did not yield to the trio of Bruno Senna, the Portuguese...