On August 9, 1981, 35 years ago, Ayrton Senna won his first title driving open-wheel cars. The achievement took place at a race in Snetterton, England, as part of the Formula Ford 1600 Championship of the Royal Automobile Club. 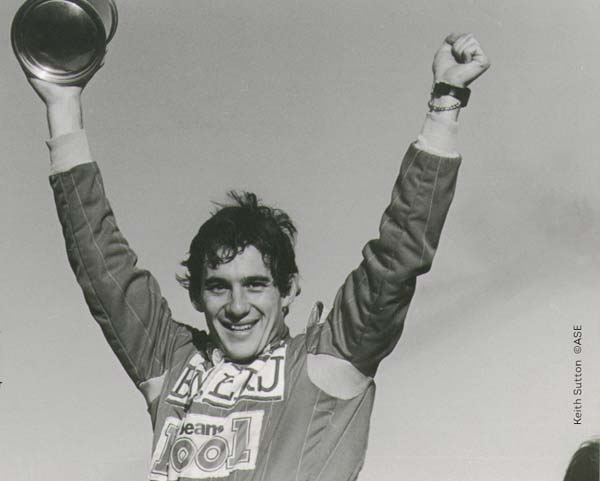 Also in 1981, Senna would win another Formula Ford 1600 title, the Towsend Thoresen league – the category’s longest and most important tournament, in England. This time, Senna secured his title one race before the end of the season, at the Thruxton circuit.

In an interview to journalist Lemyr Martins, Senna revealed that his Formula Ford titles remained unforgettable, even after he won his third F1 world title. “Sometimes I think that, in Formula Ford, I was the happiest I’ve ever been as a driver”, said Senna in a passage of the book “Uma Estrela Chamada Senna” [“A Star Called Senna”].

He had good reason to believe that. Putting all his 1981 races together, he had 12 wins and 5 second place finishes in 20 contests. Senna would keep on collecting titles in 1982, on Formula Ford 2000.