Taking advantage of the sporting climate in the city, muralist Eduardo Kobra starts his new work “Talent and Overcome” in the region of Arcos da Lapa, in Rio de Janeiro, to pay tribute to Ayrton Senna. The triple world champion in Formula 1 has been represented in the works of the artist signing “The Legend of Brazil” in São Paulo. This new work will portray Ayrton lifting the trophy in his first win in Brazil in F1 in 1991 as a way to inspire the Olympic and Paralympic Brazilian. The new wall dimensions are 7m by 14m. In the work, Kobra uses spray, synthetic enamel and acrylic latex. 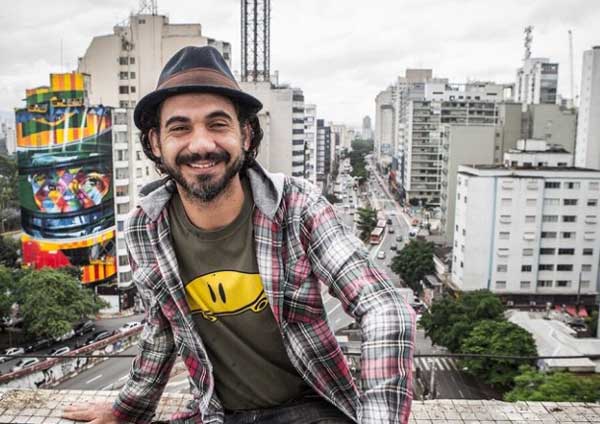 Kobra notes that while the pilot of the sport is not Olympic, he will be present at the Games, “because surely inspired, with his talent, claw, exhaustive training and will to win, thousands of athletes of our country and the Brazilian people in general “. The muralist adds, “the image we are working is that classic, with Ayrton Senna up exhausted the trophy his first win in Brazil in F1, a feat epic, as he ran several laps with only a march.”

The Kobra mural has the support of Instituto Ayrton Senna. “The work takes the same message of action ‘On The Pulse Of Brazil’, which aims to inspire the Olympic Brazilian athletes and Paralympians to win at home, like Ayrton did in the Brazil GP in 1991,” says Bianca Senna, Branding director of Institute and Senna’s niece.

The action “On The Pulse Of Brazil” consists of a bracelet, given to Olympic athletes and Paralympic the country. Through an application on your phone, you can see a reality video increased by his own hand in which Ayrton is accounting the difficulties to achieve this epic victory. The initiative received a Silver Lion at Cannes for the world’s largest advertising festival in the category mobile. The bracelet is on sale in the Ayrton Senna Shop. 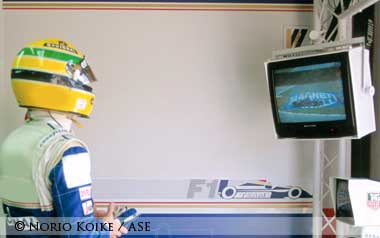 A Tribute to Life Network - 19/08/2014
0
For a young sports reporter, still cutting his teeth in journalism, the prospect of covering the 1994 San Marino Grand Prix seemed like a... 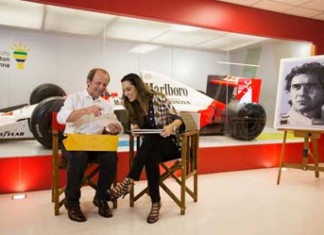