“Brazil was his home. He loved his country very much, the people, the climate, the life he had here. This is so true that it was in Brazil that he spent his resting periods between one season and the other. My brother has always been annoyed with the huge social differences in Brazil, which were and still are striking.

This moved him a lot: a few with so much, so many with nothing.  Thus, whenever possible, he used to make donations. But he was aware that such specific actions would not be responsible for great changes. And so he talked to me about it in March 1994.

Ayrton wanted me to help him think about a more systematic action that would indeed change the lives of the underprivileged people. Unfortunately we had no further chance to talk more about this. And, at the end of 1994, my family decided to create the Ayrton Senna Institute, making his dream come true and also to thank the Brazilian people for all the love and affection they have always dedicated to my brother.” 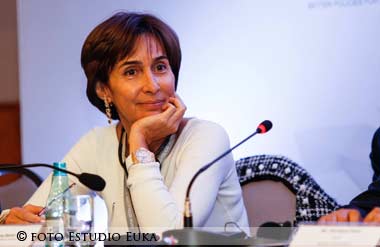 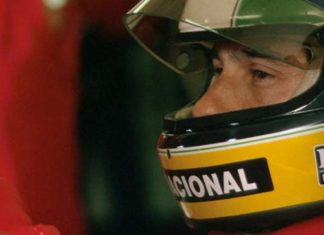 A Tribute to Life Network - 28/02/2012
0
Senna began his racing career in karting. He moved to motorsport competitions in 1981 and was champion two years following the British Formula 3...