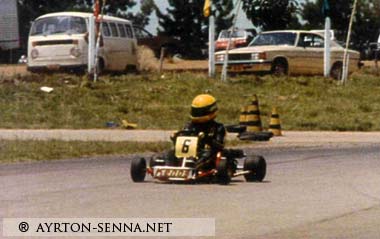 Three-time Formula 1 World Champion, Ayrton Senna first tasted the thrills of speed in a kart. The year was 1978 when the Brazilian took part in his first world championship after wasting little time dominating in his home country.Back in the late 1970s, Lionel Froissart was both a reporter and kart racer. He soon got acquainted with Senna.

“When Senna debuted in F1, with the Toleman and Lotus, his driving style was very rough and brutal. Over time, he became much smoother and more fluid. He loved the black Lotus and its ultra-powerful turbocharged Renault engine, which delivered around 1,200 hp. The car had flaws, but it fitted him like a glove,” Froissart concludes. 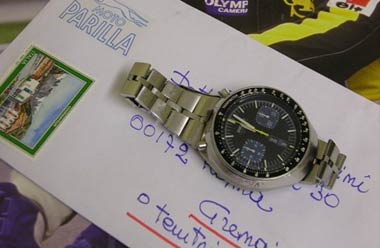 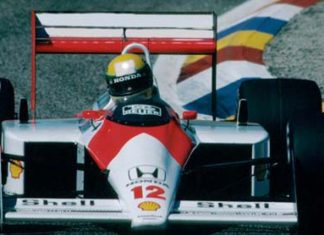 A Tribute to Life Network - 02/05/2014
0
Motor sport fans around the world mark the 20th anniversary of the death of one of Formula One's greatest ever drivers, Ayrton Senna. Friends...