“I’m afraid it’s not very original but I would say that Ayrton Senna has always been my favourite driver,”  For me he was the greatest for his outstanding talent, his love of the sport and his incredible ability to focus on the job at hand. 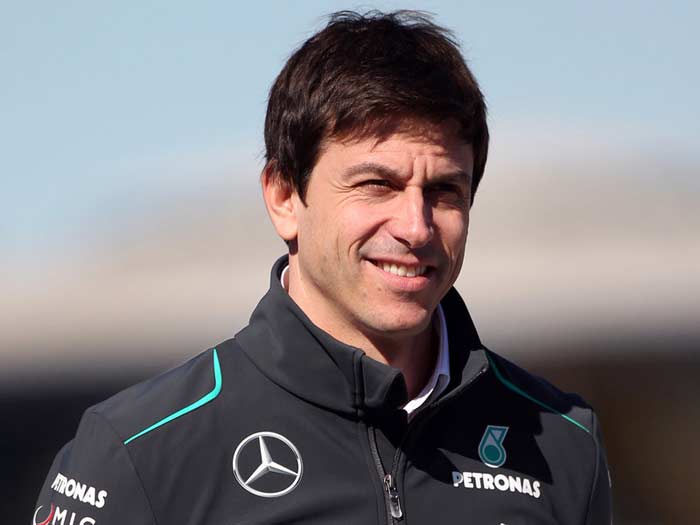 “He was totally committed to his driving, and inspired so many young drivers.”

Interestingly, when asked to name the top 3 drivers of 2016, Wolff offered a preliminary and then a final selection.

“I would say Lewis Hamilton and Nico Rosberg, for obvious reasons. As for third, I would have said Sebastian Vettel up until the Mexican Grand Prix, but after that race I’d say Daniel Ricciardo.

Wolff alluded to Vettel’s attitude during the Mexican race in which he ranted over his radio about other drivers several times, and delivered at one point a colorful suggestion to race director Charlie Whiting.

“My choice reflects the driver/personality package. I wouldn’t say that Vettel disappointed me as he isn’t a Mercedes driver, so it isn’t really my problem.”

A very capable driver in his own right who raced GT cars, Wolff was asked which driver he would have liked to be.

“Unfortunately, those I admired all had tragic destinies. So I’m not sure I would have liked to have been in their shoes.

“I feel comfortable with who I am. Obviously I didn’t become the champion I was hoping to become but I have no regrets.” 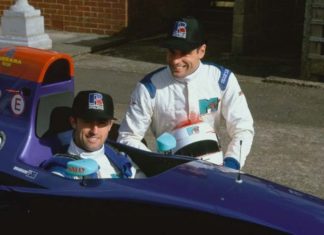 A Tribute to Life Network - 30/04/2017
0
The 1994 San Marino Grand Prix was among the blackest weekends in motor racing history. Even before Ayrton Senna’s death, Imola and the sport...