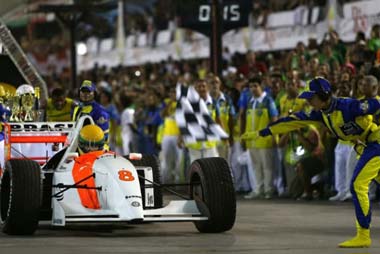 Seeing the replica of the McLaren MP4/8 used by Ayrton Senna in the victory of Brazil GP in 1993, few people realize the work behind the model used at Carnival. The responsibility for the car is the “AC Design” from Sao Paulo, headed by designer Adhemar Cabral. The company was contacted by the samba school and gladly accepted the job.

The replica uses a fully functional Formula 3 based model, which was covered with a fiberglass body taken along the lines of the original McLaren – Design inspiration from AC Design, however, main idea came from a miniature MP4/8. The structure of Formula 3 was also modified so that width and length were equal to the Senna’s car.

The car was successful at the Front of the Unidos da Tijuca, which was the last school to parade in Rio’s Carnival. The college also had the presence of Viviane and Bruno Senna, Ayrton’s sister and nephew. 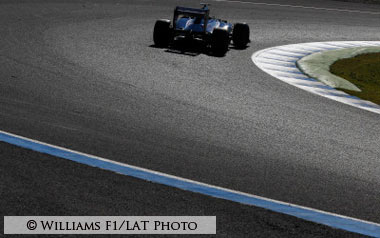 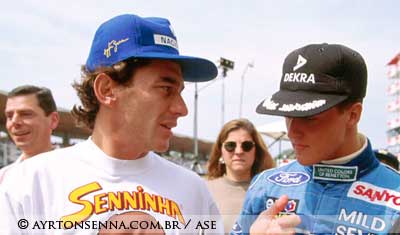 A Tribute to Life Network - 22/08/2015
0
Ayrton Senna's legend is complete now, but everyone's reputation has to start somewhere. In his case it probably started at the 1984 Race Of...