Codemasters, the British video game developer has confirmed the upcoming F1 2019 title for the Sony PlayStation, Microsoft Xbox and Windows. This incidentally will also be the tenth anniversary of the F1 games. Codemasters has confirmed that the game arrives on 28th June, much ahead in the season than any other F1 game in the previous years. But that is not the only good news. 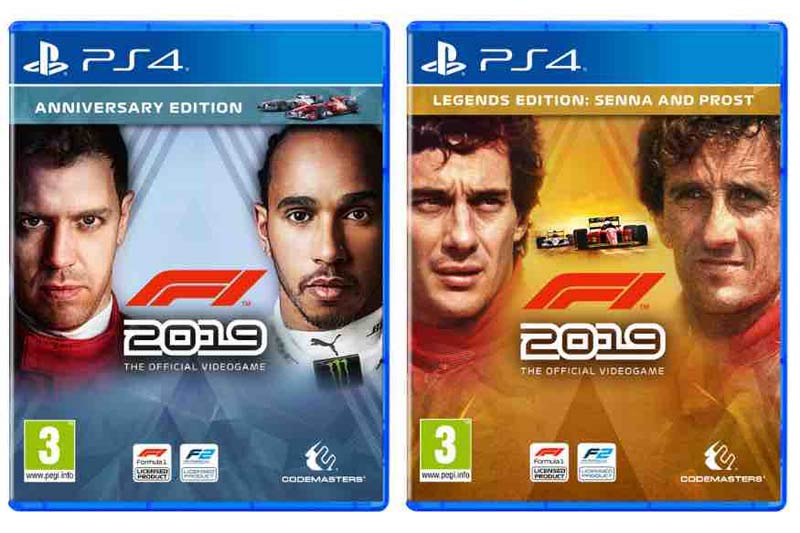 The F1 2019 game will be available in the Anniversary Edition and also a Legends Edition: Senna And Prost. It is the latter which will relive the iconic rivalry between Senna and Prost. You will be able to drive Senna’s 1990 McLaren MP4/5B and Prost’s Ferrari F1-90 and race in eight challenges. If you buy the Anniversary Edition, you will additional get to race the Ferrari F10 which was driven by Fernando Alonso and Felipe Massa in the 2010 Formula 1 season and the McLaren MP4-25 that Lewis Hamilton and Jenson Button raced with in the 2010 season. These new additions will join the Red Bull RB6 from the same season, which is available in the current game as well.

F1 is focusing on rivalries for the covers of the Anniversary Edition of the game. Globally, you will be able to buy the game with the cover featuring Lewis Hamilton and Sebastian Vettel, to signify them going head to head for this year’s drivers’ world championship as well. Codemasters also says that gamers in Netherlands, Belgium and Luxemburg will be able to buy the cover that features Dutch Max Verstappen facing off with Lewis Hamilton. In France, the F1 2019 Anniversary Edition cover will put young French drivers against each other—Charles Leclerc of Ferrari and Pierre Gasly of Red Bull.

“Fans can see from the new cover art design that F1® 2019 has a strong theme of rivalry running through it, just like the main sport itself. As such, we are absolutely delighted to have resurrected F1’s greatest ever rivalry between Ayrton Senna and Alain Prost,” said Paul Jeal, F1 Franchise Director at Codemasters.

But that is not all. Codemasters have confirmed that the FIA Formula 2 Championship will also be a part of the F1 2019 game. At the start, you will be able to relive the magic of the cars and the driver roster of the 2018 season of Formula 2, with the developer promising that the updated 2019 line-up will be added as an update later this year. 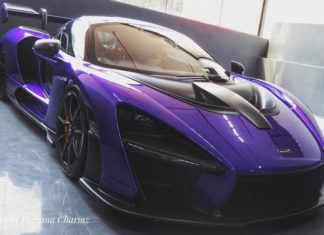 A Tribute to Life Network - 14/11/2018
0
Last December, McLaren unveiled its most track-oriented, road-legal car yet. It was brought to SA recently and I was on hand to see the... 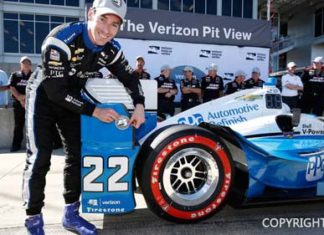 A Tribute to Life Network - 15/08/2014
0
“Ayrton Senna has been the inspiration for my entire life, whether I'm in a race car or not,” the Schmidt Peterson Motorsports driver said...