The last kart driven by the late Ayrton Senna will be auctioned off at RM Sotheby’s sale in London on September 5.

The kart, which is being offered without reserve, is expected to fetch between £50,000 – £70,000 (about $63,800 – $90,000 at current exchange rates), with 10 percent of the proceeds going to the Instituto Ayrton Senna charity, which aims to empower the youth of Brazil by providing quality education. The institute benefits 1,500,000 children, 65,000 teachers and over 660 municipalities across 17 Brazilian states each year. 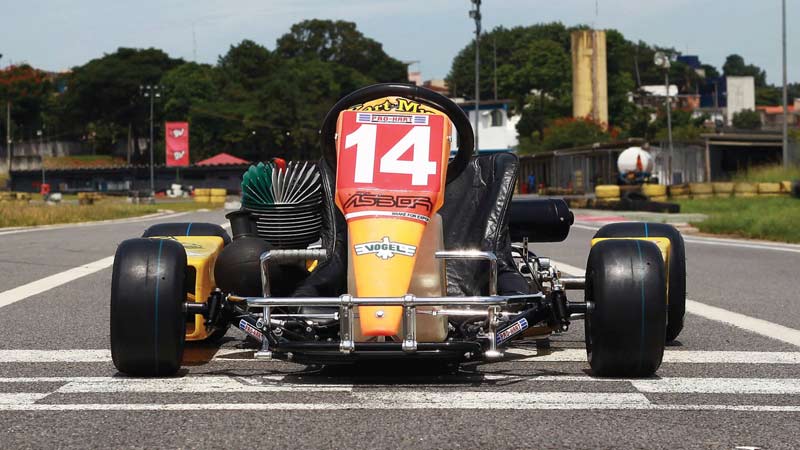 Senna won three Formula 1 world championships in a decade-long career that included spells at Toleman, Lotus, McLaren, and Williams, but tragically lost his life after crashing out of the 1994 San Marino Grand Prix, which was just the third race of the season and his third since moving to Williams.

The kart being sold by RM Sotheby’s was driven by Senna just six weeks before his passing. 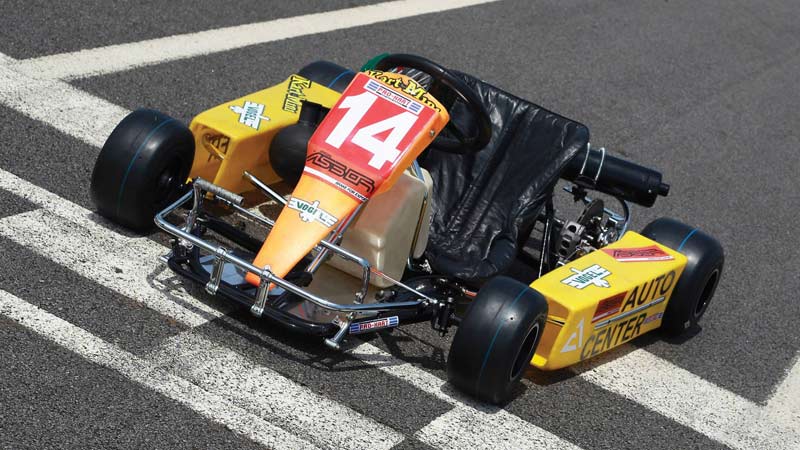 “According to the consignor, a former mechanic and racing driver and a friend of Ayrton, the famed racing driver got behind the wheel of this kart on 19 March 1994 at his farm in the town of Tatui in the state of São Paulo,” says the auction listing. “Senna took the kart for a few laps on a day where he invited some of his friends to come and join in the fun.” 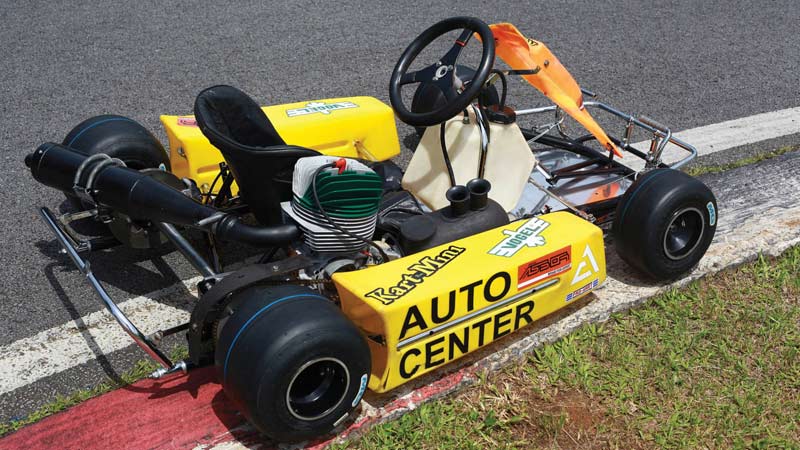 It hasn’t been driven since Senna drove it 24 years ago, but it has recently undergone a full restoration by the original manufacturer of its chassis (Riomark Kart Mini) and the builder of its engine (Tche Parrilla), and there are declarations from both parties attesting to its authenticity.