Its overarching goal is to reduce inequality and create better opportunities for young people. Viviane Senna, the institute’s president, spoke to The Report Company about how its programmes and solutions will directly benefit more than 1.8 million children and students in 2015 through the training of 65 thousand education professionals. 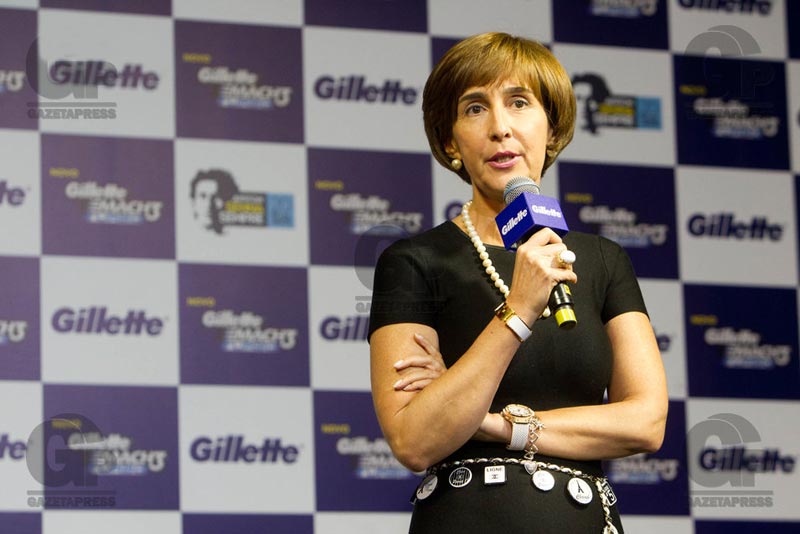 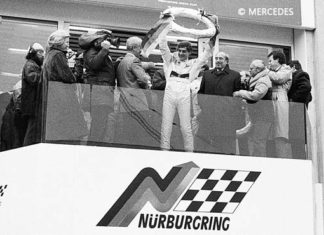 A Tribute to Life Network - 12/01/2016
0
A full-length video of a race which saw a young Ayrton Senna take on and beat a group of Formula One world champions has...