Today is the 24th anniversary of the death of Ayrton Senna at the San Marino Grand Prix, an event which continues to resonate among motorsport fans globally, perhaps more than any other ‘memorial’ date. Today the web is full of tributes and reminiscences, just as it was a 4  years ago for the 20th anniversary. Why is that? Why does Senna still matter so much?

Clearly part of the reason why Senna is so front of mind today is down to the award winning movie “Senna”(2010) by Manish Pandey and Asif Kapadia, which did more than any other F1-related product in recent times to remind everyone of how the sport at its best is about personality, adversarial conflict, passion and the visceral thrill of a life lived on the limit. 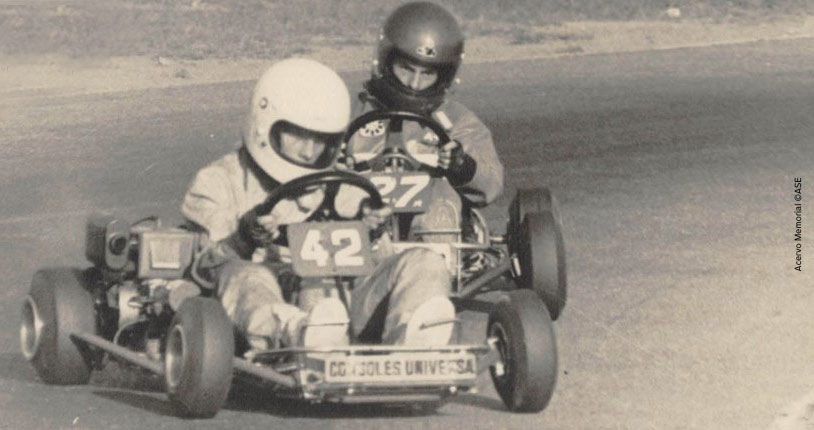 Many of the complaints voiced regularly here on the comments section of this site, point to current F1 lacking some of those key qualities; drivers ‘managing’ the tyres, engines turned down because there only four power units to last as season, overly complicated rules, too many penalties from stewards, lack of screaming engine noise, lack of danger and thrill.

The Jules Bianchi accident in 2014 reminded us all that F1 is still dangerous and for many in the F1 paddock and media centre, who haven’t known tragedy in motorsport before, it came as a great shock. Even for these of us who were familiar with death and injury at the race track, Senna’s death in 1994 was a huge shock, as he was the greatest driver of his generation and probably ever; it followed the death of Roland Ratzenberger the day before and it changed a lot of things in F1. Safety was clearly one of them, with new measures brought in to make the cars safer and Robert Kubica’s accident in Montreal 2007 was one example of proof that these measures were working.

It was the best of times and it was the worst of times; ironically Senna’s death also made F1 more popular around the world than it had been before. There was growth in the TV audience during the Senna/Prost duel of 1988-91 and then significant further growth after the great man’s death. F1 rode that wave for many years and embedded itself in the consciousness of many millions around the world. The commercial success of the sport grew as a consequence, the sponsors came in and the income grew exponentially.

Perhaps today, as the sport does some soul searching about how to re-imagine the product and the show for 2018 onwards, some of the lessons of why F1 worked so well in the Senna era have been forgotten and instead the current product leaves many of those who bought in during the Senna years rather cold. We think the racing is good at the moment; we rate highly the top drivers of this generation, all of whom would have matched up well against Senna and Prost or Schumacher, who followed them. We like the strategic element of the racing, which elevates it to an extra dimension, but we can appreciate too the frustrations of the drivers and fans, who want more.

Senna matters because he is the connection to the visceral side of racing, the side that makes the hair stand up on the back of your neck. F1 should look difficult and dangerous, because it is difficult and dangerous. Senna was the personification of the racing driver as hero and gladiator; he had a huge personality and charisma. He was the best; everyone else had to try to beat him and he was ruthless in the way he dealt with them. That is the bedrock of what F1 should be about. The rule makers and the teams need to start from that point as they re-imagine F1 for the future and build it out from there with cars that look amazing and are impossible – for all but a gifted few – to drive.

The spirit of Senna is the bedrock of F1’s global success today but also points to the pathway for the future greatness of F1.

A Tribute to Life Network - 12/02/2021
0
Ayrton Senna, the Nürburgring story. Mercedes-Benz employees had a brilliant and daring idea in late 1983: to organise a race with the newly introduced Mercedes-Benz... 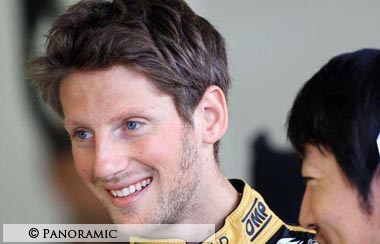 Emulating Senna would be special for Grosjean

A Tribute to Life Network - 20/08/2012
0
Romain Grosjean says that scoring the first victory for a team named Lotus since Ayrton Senna would make a win even more special. Lotus has...