Brabham was speaking soon after travelling from England to Imola where he was involved a special documentary for SkyF1 TV called The Last Team Mate along with Ayrton Senna’s Williams partner Damon Hill. While there is a statue in honour of Senna at the Tamburello bend where he perished there is no plaque or monument on the corner where Ratzenberger died. 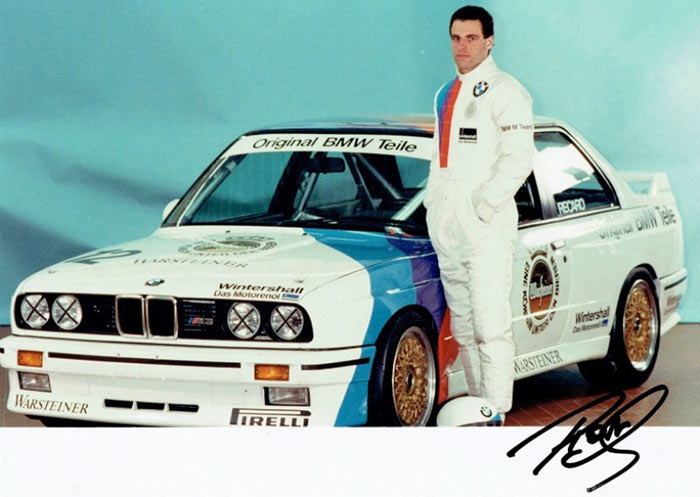 “When I was at Imola I asked the people at the circuit if they had anything for Roland and there isn’t anything,” Brabham told Speedcafe.com of his Simtek Ford team-mate.

“I thought it was a bit sad really.”

“The local schools are doing some activities and there’s competitions for drawings of Roland and Ayrton which is quite nice. But I think it’s a shame there is not something down at the corner where he crashed that you can go and pay your respects, even a little plaque.”

“So hopefully they may do something after this.”

Brabham spoke with a heavy heart when recounting the events of that fateful weekend when motor racing made headline news around the globe.

“It was weird because it was 20 years ago and you have these distant memories. They you go back and revisit them,” he said.

“All of a sudden the heaviness of the weekend kind of hits you and you start thinking about not just Roland’s situation but the whole weekend.”

Brabham said he had known of Ratzenberger, who at one time had a drive in the Bathurst 1000 (Schnitzer BMW in 1987), but did not become close to him until they became team-mates at Simtek.

“I’d seen Roland and knew of him in the paddock for a number of years but we really didn’t know each other until we became team-mates.

“I went to his place in Monaco and we used to train together and get ready for the season.

“I got a chance to get to know him before he died and he was someone who was dedicated to his racing. He was a great guy. He had a great sense of humour and he lived for his racing.”

“To me Roland was your model racing driver.”

Brabham has detailed moments of the terrible weekend in a series of blogs commemorating the 20-year anniversary.

The son of triple world F1 champion Sir Jack Brabham said Ratzenberger had been uncomfortable with his Simtek Ford during practice with the 33-year-old Austrian saying the carbon brakes were not working properly.

“As I had more experience with carbon brakes, the team asked me to jump in his car to see what I thought.

“I didn’t have to do many laps as straight away the brakes were not working properly, so I came back to a relieved Roland when I said, ‘these brakes are rubbish, they need changing’.”

Brabham has a philosophical take on the fact that Ratzenberger’s death, the day before Senna died, slides out of focus when that spring weekend at Imola comes up in discussions.

“I thought about what if Ayrton had not died that day,” Brabham told Speedcafe.com

“And Roland was the only one who did. Obviously Roland would have had more spotlight on him at the time I guess.

“But would he have been more easily forgotten if he hadn’t died with Ayrton?”

“Because people so gravitate to the fact that Ayrton died, there is always the mention of Roland.

“So you can look at it both ways.” 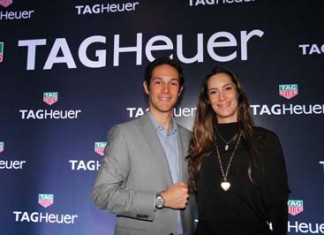 A Tribute to Life Network - 02/12/2015
0
Avant-Garde Swiss watch brand TAG Heuer takes Sao Paulo by surprise by reviving Ayrton Senna on stage through a holographic representation during a press...