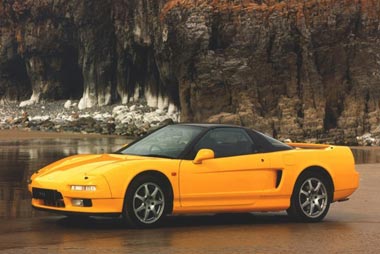 Honda’s R&D chief Mibe Toshihiro has confirmed to Autocar that work is underway to produce a new sportscar in the mould of the iconic Honda NSX – and separate reports suggest it could be on sale as early as next year.

Responding to comments made by Honda president Takanobu Ito about the new NSX, Toshihiro said that Honda was ready to start work on the next generation of its electric and hybrid vehicles, and suggested that a new sportscar would be evaluated as part of that project.

“We are now at a point where we can consider the next generation of electric and hybrid vehicles,” said Toshihiro while speaking at the Global Automotive Forum in Chengdu, China. “President Ito has already mentioned a new NSX, and we have looked at that in the R&D department. It would be an interesting project – electric or hybrid vehicles can be fun as well as economical. More than that I cannot say.”

Ito previously suggested that the new NSX would be a different vehicle to the original NSX, which weighed 1350kg and had 290bhp.

Reports have suggested that a concept car hinting at the new Honda NSX could be shown at next month’s Tokyo motor show, with a production car being shown early in 2012, ahead sales beginning later next year. However, timescales for the project are said to be flexible, as Japan continues to recover from disruption following the earthquake earlier this year.

Honda has also confirmed it will put its first full electric vehicle and a plug-in hybrid on sale in limited numbers in Japan, China and the US next year. 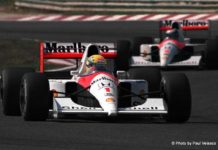 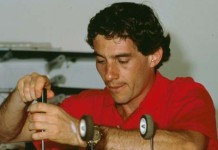 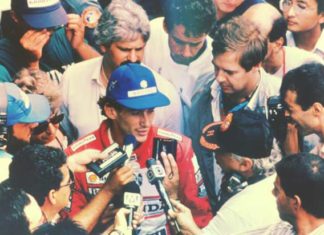 A Tribute to Life Network - 08/01/2017
0
For Ayrton Senna fans, and there are a lot of them among the paying public, in spite of the anti-Senna lobby among the English... 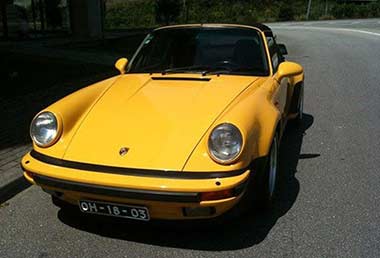 A Tribute to Life Network - 05/02/2014
0
Ayrton's European home was in Portugal. Senna acquired a Porsche 3.2 Carrera Cabriolet in 1987. Apparently the Porsche was bought by a Portuguese banking friend,...