In February 1989, right around the same time the demonstration car was dropping jaws with its svelte, mid-engined looks, a gaggle of Honda engineers were waiting with polite expectation to hear a positive verdict on one of the company’s most ambitious projects ever. 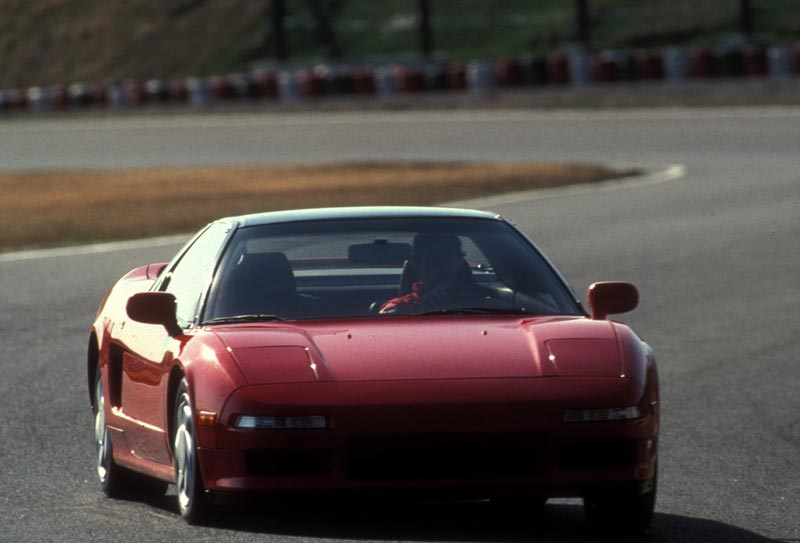 It was called the New Sportscar eXperimental, and the engineers were confident that they wouldn’t fail to impress the newly-minted Formula 1 champion driving their creation. The team had just completed an entire month at the Suzuka Circuit and considered their all-aluminum machine to be as forged and honed as a katana.

They were about to be disappointed.

“I’m not sure I can really give you appropriate advice on a mass-production car,” Ayrton Senna said, trying to temper his criticism with kindness, “but I feel it’s a little fragile.” With the first press drives scheduled for that summer, the Honda team was shocked. They’d just been told their car was good, but not good enough.

Senna was in Japan testing his Honda-powered McLaren in February 1989, so his test of the NSX was almost a spur-of-the-moment event. Later, as the Honda R&D department regrouped at one of the first dedicated Japanese testing facilities at the Nürburgring, he would be invited back to help fine-tune the suspension. Honda engineers managed to increase the chassis stiffness of the NSX by 50 percent after Senna’s comments, and his further input helped create an even more balanced machine. 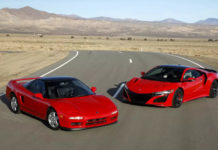 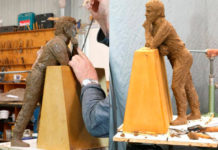 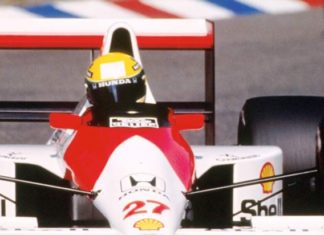 A Tribute to Life Network - 07/02/2017
0
You can get used to anything, given time, and the Grand Prix world seems to have become used to the German Grand Prix being... 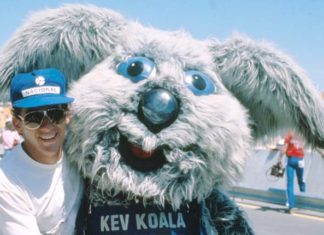 A Tribute to Life Network - 22/10/2014
0
1. Monaco qualifying Senna’s qualifying laps around the narrow streets of the Principality have rightly become the stuff of legend. You’ve doubtless seen the onboard...