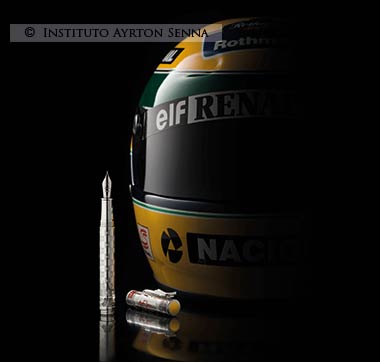 Senna, it’s one of those sporting names that instantly conjurs up a persona from a single word, just as Ali, Schumacher, Pele, Shaq and Jordan do. Senna was a truly extraordinary driver that wowed the motor racing world with incredible driving skills and passion.

Given Montegrappa’s connection to this sport via Jean Alesi and the 20th anniversary of his passing it’s fitting that the pay homage to this motoring great with the Aryton Senna Icons pens.

Many will argue that he was the greatest Formula One driver, others will say that he wasn’t and his driving style was too cavalier. The simple fact that people will argue cases for and against his legacy using such luminaries as Michael Schumacher and Juan Manuel Fangio proves that he is indeed one of the finest drivers ever in his chosen sport.

The Ayrton Senna Icons pens are offered as fountain pens, roller balls and ballpoints in jet-black resin, in the “Legend Series” of 1960 pieces each with sterling silver trim, to mark the year of his birth. The solid sterling silver “Champion Series” with cap and barrel engraved in low-relief will be available in a limited edition of 610 examples each as fountain pens and roller balls, representing his tally of championship points. To complete the collection, both the Legend and the Champion models are available in an exclusive solid gold version comprised of 20 fountain pens and 20 roller balls each, representing the 20th anniversary of his legacy.

Montegrappa celebrated the launch of these important pens with special presentation of the Montegrappa “Icons” Ayrton Senna Limited Edition in the company of Formula One Legend and Montegrappa Ambassador, Board Member and Shareholder, Jean Alesi. A colleague, personal friend and competitor who raced against Ayrton Senna, Jean Alesi kindly offered to join the two worlds of Formula One and Montegrappa at this special event. The presentation took place on Monday, 31st March from 2.00pm to 4.00pm at their stand in BaselWorld.

Also present were Montegrappa CEO Giuseppe Aquila and his father Gianfranco, Giuseppe giving a brief speech about the collection, noting that, “I am proud of two things in particular. The first is that Montegrappa has a long relationship with the Senna family, having produced an Ayrton Senna limited edition pen in 1995. Nearly 20 years later, we are honoured to produce a new series. As for the second aspect that gives us pause, we are happy to be able to contribute to the Instituto Ayrton Senna, in this year of its 20th Anniversary since its founding, an organisation which has helped in educating and improving the futures of more than 2 million of Brazilian children and young people, each year.” 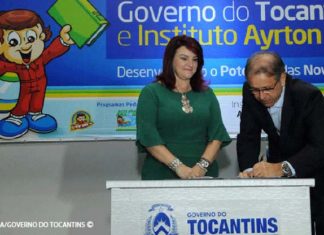 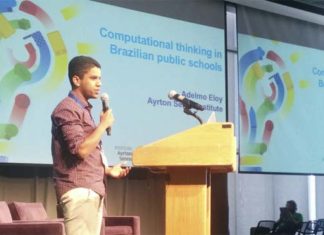 A Tribute to Life Network - 18/08/2016
0
Generate opportunities for children and young people to create and communicate through computer programs is one of the major goals of educators who gathered...