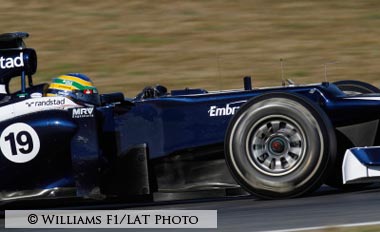 Massa signed a one-year extension to his Ferrari contract on Tuesday, his resurgence in form ending months of speculation as it appeared at one stage over the summer he was destined for the exit.

But his results in the last two races in Japan and Korea especially, scoring more points from his Far East outings than in the first 11 grands prix of the year, pivotally helped secure his seat at Ferrari for an eighth consecutive year.

Senna finds himself in a similar situation with Williams as results have been hard to come by, particularly as he has been forced to sit out the majority of first practice sessions in favour of reserve and test driver Valtteri Bottas.

It is highly likely Bottas will replace Senna at Williams, leaving the latter fighting for a place, although he has been rumoured as a replacement for Vitaly Petrov who appears on his way out at Caterham.

Senna knows, however, that as with Massa fortunes can quickly change as he said: “Felipe had a tough first part of the year, and in his own head he was thinking too much about that.

“But suddenly having a race in which you get a podium or good result can take some of the pressure away and you start driving much better.

“Felipe had two strong races in a row (second in Japan and fourth in Korea) and now he is under much less pressure in everything.

“Ideally I’d like to make sure I have a seat for next year and you always want a competitive car, which is pretty natural.

“The results are what count at the end of the day, and if you get a couple of top-fives then you should be pretty okay.”

Senna believes, though, his future will not be resolved until after the current campaign is over and that it is a case of attempting to remain as relaxed as possible over the final four races.

“I would love to have my future resolved right now and say ‘I’m done guys, see you next year’,” added Senna.

“But we’re going to have to wait until the end of the season and see what happens. The best thing is not to think about it too much.

“If you start going over in your head not being sorted for next year then you start putting too much pressure on your driving and things don’t go too well.

“So I keep that on the sidelines, with the focus for me to make sure I make myself indispensable and race as well as I can.

“Inside the team the guys know I have had some very strong races and that is what I need to keep going.” 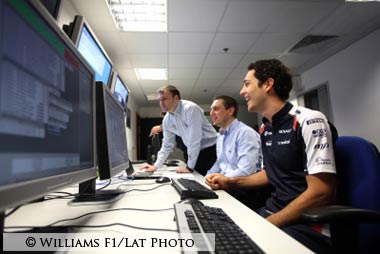 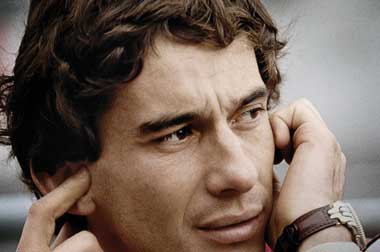