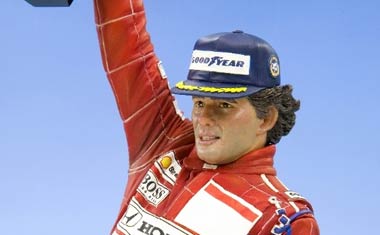 In 2010, Ayrton Senna was honored by Kotobukiya in a limited-edition, totally awesome statue. Next one arrived early in 2011.This one features Senna after his dramatic 1991 Brazilian Grand Prix won. Not only was it the first time he’d won his home grand prix, but he also did so with a gearbox that was disintegrating at the end of the race. Oh, and it also started raining a few laps from the end.

The pose itself is of him on the podium, lifting the winner’s trophy briefly into the air with one arm because he was too exhausted to lift it with both arms after fighting the car at the end of the race. As for how it compares with the real deal (at 3:30 in this video), the answer is very well. Not only do the details look great, but the trophy looks identical to the real one from 1991 and all the sponsors sans Marlboro are on Senna’s race suit. 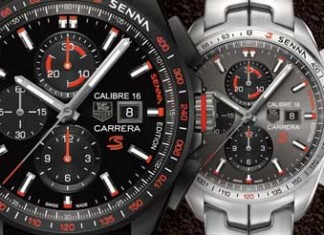 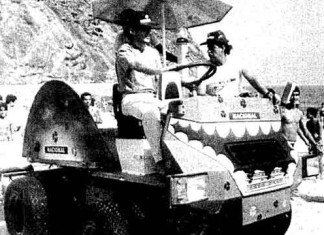 A Tribute to Life Network - 22/03/2016
0
In 1992, the United Nations declared March 22 World Water Day, aiming to spread awareness about the rational use of water and its importance...