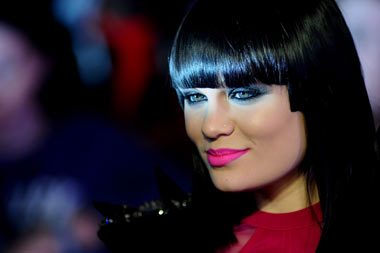 British singer Jessie J, which is the first time in Brazil and participated in the festival F1 Rocks, was delighted with the work of Ayrton Senna Foundation to improve the quality of Brazilian public education campaign and decided to participate in the ‘Tri Senna.

A win inspires other ‘, which commemorates the 20th anniversary of winning the third championship to Ayrton Senna in Formula 1.

Jessie J, English 23, sings pop and has been successful not only in your country. The album ‘Who You Are “, released in February this year, reached the Top 10 in Australia, Switzerland, the United States, Canada and Ireland.

Tri Senna. The campaign ‘Tri Senna. A win inspires other ‘goes beyond the celebration of the three titles won by Senna and draws attention to the work of the Instituto Ayrton Senna around the country to help ensure quality public education for children and young people. A work in 17 years, has benefited over 13 million girls and boys.

This week, in which case the Grand Prix of Brazil Formula 1, several actions are planned. Follow this link, constantly updated, the schedule of events. 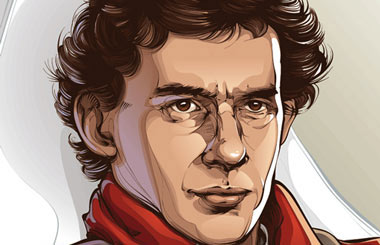 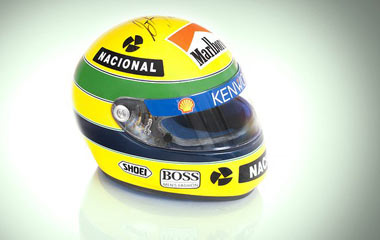