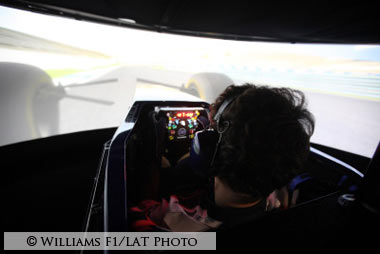 Bruno Senna has been given the full backing of his family to drive for Williams despite his legendary uncle losing his life whilst with the team 18 years ago.

Three-time Formula One world champion Ayrton Senna joined Williams Renault at the start of 1994, only to be killed in the third race of the campaign in San Marino on May 1. Coincidentally, for this season Williams will again be powered by Renault engines for the first time since 1997.

Starting 2011 as reserve driver, Bruno stepped in at Hethel-backed Lotus Renault for the second half of last season after Nick Heidfeld’s disappointing start to the campaign.

However, Senna was dropped by Lotus in favour of French GP2 champion Romain Grosjean at the end of last year.

“I believe things happen in life for a reason,” said Bruno, formerly a driver for Norfolk GP2 outfit iSport. “There is no resentment from my family. Everybody is absolutely thrilled, so there’s nothing negative. In fact, everybody is ecstatic.

“I spoke to my grandparents before I even spoke to my mother, and my grandmother was so happy, and my grandfather had a great smile. Everybody knows we’ve been fighting so hard for a chance in F1, and they’re thrilled Williams have given me this opportunity.

“Ayrton was here before, and there are many people here who were working when he was around. So it brings back some good memories, but hopefully we can create some good, new memories of our own, a good chapter in the team’s history.

“Hopefully we can start in a positive way and end in a much better way.”

Senna began tentative talks with Williams during the Japanese Grand Prix in October before being put through a rigorous series of tests throughout December.

Senna is understood to have beaten the likes of Adrian Sutil and Jaime Alguersuari to the punch, replacing fellow Brazilian Rubens Barrichello whose 19-season F1 career now appears to be over.

Senna and his new Venezuelan partner Maldonado combine just three points from 45 grands prix – one of the most inexperienced line-ups Williams have fielded. 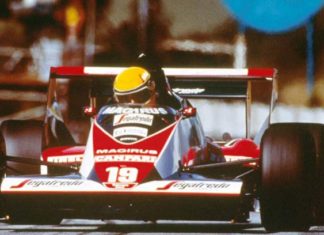 A Tribute to Life Network - 31/12/2016
0
In sharp contrast to previous years, the Formula 1 "close season" has been very much longer this winter, stretching from Kyalami in mid-October 1983... 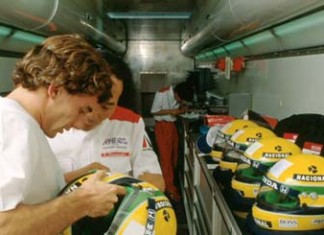 A Tribute to Life Network - 02/11/2015
0
Everyone loves a winner. That’s just how the world is. And Ayrton Senna was one of the greatest winners this sport has ever had....