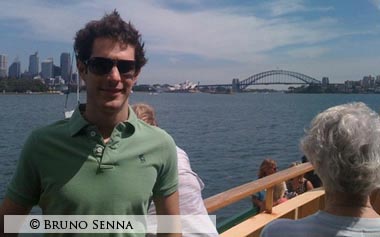 The Brazilian, nephew of Grand Prix legend Ayrton Senna, will be demonstrating the sensational Gulf-liveried GTE GT racecar during the event on the Sunday, before presenting trophies to the winners of the two special Centenary races. The first of those is open to pre-1963 Aston Martins and the other for all categories of Aston Martin Racing GT cars from the last decade.

Senna, who raced for HRT, Lotus and Williams during his F1 career, will also be signing autographs for fans during the day.

Bruno has shone since making the move into World Endurance Championship and GT racing with Aston Martin, winning the opening round of the season at Silverstone in April. He’s aiming for victory at the 24 hours of Le Mans just two weeks prior to the Centenary Meeting, where he’ll be leading an assault in the company of Rob Bell and Frank Makowiecki in #98 GTE Pro Aston Martin.

“I’m really excited about the Aston Martin Centenary Meeting and it will be an honour to part of this truly prestigious event,” said Bruno. “It will be amazing to drive the Aston Martin GTE on the full Grand Prix circuit and I’m sure the fans will enjoy it! I’ll also be signing autographs on the day and hope to see as many fans there as possible.”

The Aston Martin Centenary Meeting, which takes place on the 6/7 July at Brands Hatch, will feature some of the marque’s greatest cars from the last 100 years. Many iconic racing cars will appear on track, whilst a special Centenary Timeline will provide a unique centrepiece to the off-track action. 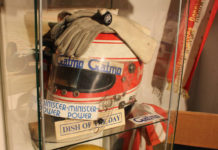 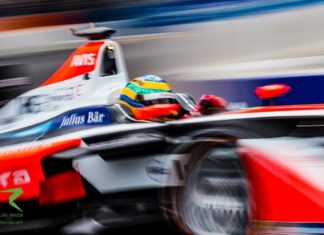 A Tribute to Life Network - 21/11/2018
0
After four wins in five races in the 1991 season, Ayrton Senna was in Mexico determined to keep his comfortable lead in the standings.... 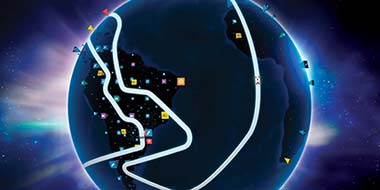 A Tribute to Life Network - 04/05/2014
0
Ayrton Senna’s new official website features a new area for the three-time world champion’s fans. At “Senna Experience”, the visitor will find an unique way...