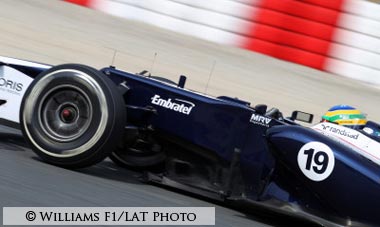 Bruno Senna says he is heading into the new season more relaxed than he has been before in his Formula 1 career.

The Brazilian, who has previously raced for HRT and Renault, switched to the Williams team over the winter on the back of some strong race performances last year and the backing of sponsors.

And having had his first full pre-season testing programme, Senna says that he is much calmer about things now.

“I feel really excited,” he said in Melbourne on Thursday. “Now it is less than a day to start driving, so the blood starts to boil and the heart starts to race.

“I think it is a very different beginning to everything I have done before in Formula 1, and I feel much more relaxed than I did the previous two times. But, at the same time, I feel much more excited because everything is a bit more straightforward I must say – so it is very interesting and I am looking forward to tomorrow.”

Senna believes people will be better able to judge his potential this season now that he has enjoyed the same amount of testing mileage as his rivals.

“This is the first time I am going to have the same preparation as the other guys, and my pre-season has been very strong because we managed to do so many miles

“My car has been very reliable and that enabled me to conclude almost 100% of the test programme that we were supposed to do. Some things were not in there, but that is pretty common to have when you start with new engine, new systems and new team – and I think it has been great.

“We come here with as much experience as I could have in the short period of testing I have, and I think we can do a pretty reasonable job. The consistency has been pretty good and hopefully the reliability will give us the edge we need.”

He added: “2010 was a very tough one, and I barely survived that, but last year was fairly good in fairness. It was important to show good potential to show some good strong performance, and that enabled me to be here now.

“Without the races I had last year I don’t think I would be able to find a race seat, but this is really the first chance on a straightforward position for people to assess me, and if I can show the strong showings from last year, consistently, then it could be a good long career.” 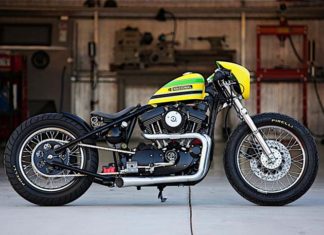 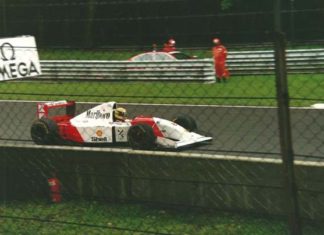 Ayrton Senna; 18 years without the Genius