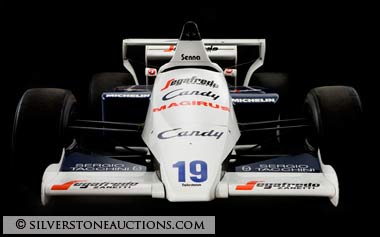 We’re no strangers to Ayrton Senna related items here, but there’s memorabilia and memorabilia, and this particular sale is one truly unique piece of motorsport history that you don’t often get the chance to see, let alone buy.

This is the Toleman TG184-2 Formula One car driven by Ayrton Senna in his debut F1 season in 1984 before moving to Lotus-Renault the following year, and it’s up for grabs at The Spring Sale to be hosted by Silverstone Auctions in Britain on May 16.

It’s the same car with which Senna’s took second place driving in the rain-soaked 1984 Monaco GP, as well as 3rd in the British and 7th in the Canadian Grand Prix’s.

Nick Whale, managing director at Silverstone Auctions, commented: “We are thrilled to bring this iconic race car to auction as it’s undoubtedly one of the most important lots we’ve ever offered under the hammer.”

The racing car had been in private ownership for the past 16 years. 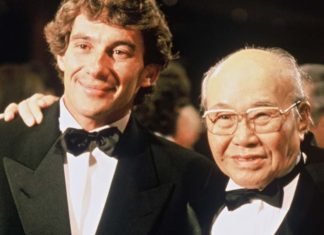 A Tribute to Life Network - 06/04/2017
0
I don't know who is at the very top of the Honda F1 food chain but I suspect this person might have misleading memories... 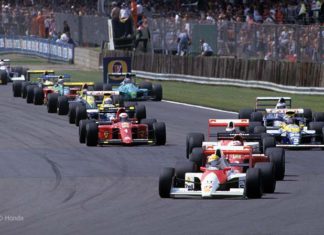