The start had been confused, to say the least. For some reason – unexplained by the stewards of the meeting or other FISA officials – when the green lights came on they temporarily activated the yellows which signal an aborted start. Eurosport commentator Mark Cole saw them from the opposite side of the gantry. So did German journalist Malte Jürgens. Several of the drivers admitted to seeing them too: those who didn’t ignored them totally!

The real stories of the Spanish Grand Prix, beyond lap 41, only became apparent when the event was over, and both scenes were played out in the Williams garage after Alain Prost had won the 47th victory of his F1 career. 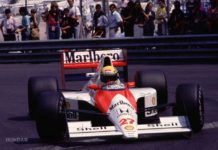 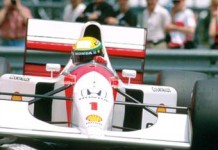 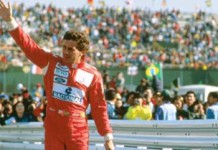 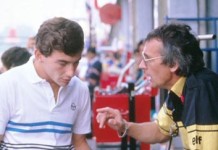 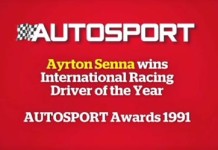 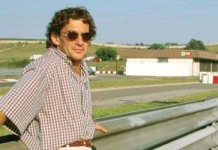 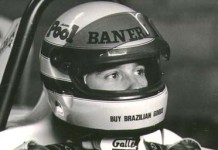