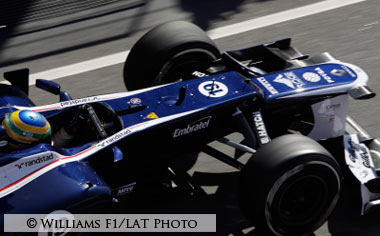 Both drivers had to retire as a result of the incident, in which Schumacher’s Mercedes ran into the back of Senna’s Williams at Turn 1. Senna had not yet made his first pitstop, while Schumacher was on fresh tyres.

“I just took a minute to watch the video and if you look at the overhead shot you can see that he moves right to defend his inside position, but in the braking phase he moves back left right in front of me,” said Schumacher.

“Then I tried to avoid to the inside again, but too late. Then it’s done because that’s in the braking phase. Very frustrating. Very much annoyed about that.

“We’ve had already a strange manoeuvre from him in Brazil last year and a lap before he had a get together with [Romain] Grosjean, I don’t know what exactly happened there.

“I hope they [the stewards] understand the video pictures good enough to clarify that.”

But Senna was adamant that he had done nothing wrong and that Schumacher only had himself to blame.

“Of course he’s not going to say it’s his own fault, but at the end of the day he had much newer tyres than me, I was on very old rubber by then, so I guess our braking points were uneven for Turn 1,” said Senna.

“I’d already seen Grosjean braking very late and hitting me into Turn 1, and I didn’t want Michael to do the same.

“When I went to brake, he probably just tried to cross and he hit me, so what can you do?” 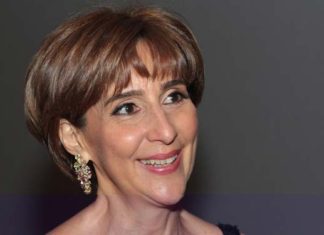 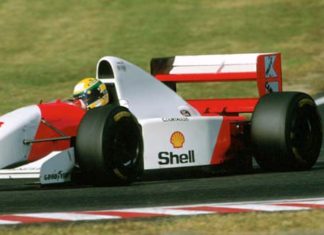 A Tribute to Life Network - 12/09/2011
0
The infamous events of the 1994 San Marino Grand Prix means the majority of people who watch Senna will do so knowing how it...