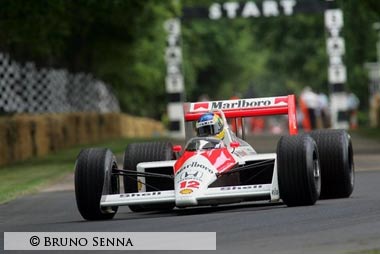 Brazilian race car driver Bruno Senna is considering NASCAR as a back-up option should his Formula 1 journey end for now.

That is the claim of the Italiaracing website, in the wake of the Brazilian’s loss of his Lotus Renault GP race seat.

It is rumoured Senna, 28, could return to the team’s reserve role for 2012, but Italiaracing said NASCAR is another option, where his countryman Nelson Piquet Jr headed after his own F1 career foundered in 2009.

“My family would not let me (race there),” Ayrton Senna’s nephew is quoted as saying. 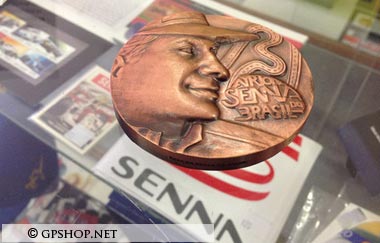 A Tribute to Life Network - 24/12/2012
0
Patrick and Debbie Wedes as licenced distributors of Ayrton Senna 1994 - current for The Motorsport Shop received an invite for one person to... 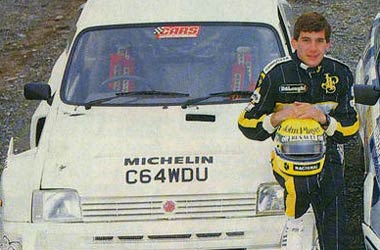 A Tribute to Life Network - 06/08/2013
0
Ayrton Senna has just jumped out of Phil Collins’ Brooklyn Motorsport Ford Sierra RS Cosworth.Collins has jaggedly ripped through a forest stage, jabbed at...