Bruno, the nephew of three-time F1 World Champion Ayrton Senna, cut his teeth in karts at the age of five, but made his car racing debut during six appearances in the 2004 British Formula BMW Championship. That paved the way for two full seasons in the British Formula 3 International Series. Three podium finishes during his maiden F3 season in 2005 preceded a victorious start to 2006, when he finished third in the final classification to earn a place on the GP2 Series grid the following year.

During the 2008 GP2 Series, Senna achieved two victories that invoked strong memories of his uncle’s successes in Formula 1; he won at Monaco, where Ayrton scored a record six F1 victories, and then in heavy rain at Silverstone, just as Ayrton did 20 years earlier, to finish second overall in the championship. A season with ORECA in the Le Mans Series, which included an outing in the 24 Hours of Le Mans, preceded his F1 debut with the nascent Hispania Racing Team (HRT) in 2010. 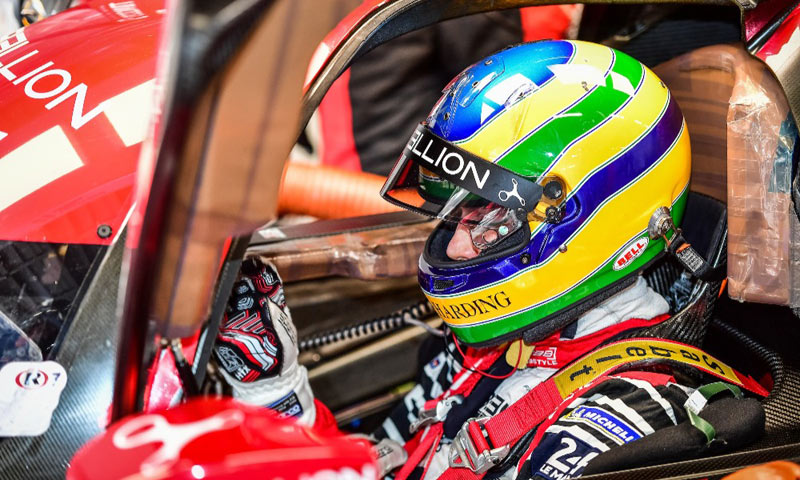 It was a fragmented campaign and the young Brazilian then spent most of 2011 as a Renault reserve driver, doing very little driving before being drafted in to replace Nick Heidfeld for the final eight races of the year. However, his fractured beginnings in F1 ultimately led to a seat with Williams. In 2013, Senna switched to endurance sportscar competition in the FIA World Endurance Championship (WEC), and the Sao Paolo-born racer most notably went on to win the LMP2 World Championship crown in 2017, before graduating to LMP1 machinery last year.

Now, it is RLR MSport’s honour to welcome Senna to the fold as it gears up for its long-awaited return to the European Le Mans Series’ headlining LMP2 division. Senna, aged 35, will share the Bolton-based team’s newly-acquired ORECA 07 with reigning ELMS LMP3 Champion John Farano and a third unnamed driver at all-but-one round – the 4 Hours of Silverstone – and he said: “It’s very exciting to take on this new challenge and to be joining the European Le Mans Series’ highly competitive LMP2 field with RLR MSport. The team has had great success in the past, most recently winning the ELMS LMP3 Teams’ and Drivers’ titles, and I’m sure the LMP2 step will be another successful one. Our experiences combined should make us a strong contender for the races and I’m really looking forward to kicking things off.”

Farano, meanwhile, began with select appearances in the NASCAR Canadian Tire Series and Ferrari Challenge, before winning the Continental Tire Sports Car Challenge Drivers’ title during his first full season of competition in 2012.

However, the 59-year old Am has become something of an RLR MSport stalwart. His long-standing association with the Bolton-based team has been a successful one and, having magnanimously sealed the 2018 ELMS LMP3 titles, Farano will remain within the RLR fold as he takes the next step of his motorsport career in LMP2.

The Toronto, Canada-domiciled racer was first to sample the RLR MSport-prepared ORECA 07 during a test at Silverstone in August, but countless more miles will be covered during a test and development programme that will only intensify on the approach to the season-opening ELMS 4 Hours of Le Castellet (12-14 April).

“I am super excited to be rejoining the RLR MSport team and to be part of its return to the LMP2 category in the European Le Mans Series,” said Farano. “I am also extremely happy to welcome Bruno Senna to the RLR MSport family; he will undoubtedly have a huge impact on the team’s success and play a major role as a mentor to me and other drivers to follow. I can’t wait to be back on track with the gang at RLR MSport whose dedication and hard work helped bring us the 2018 ELMS LMP3 championship. I’m looking forward to another great season and sharing new experiences with everyone at RLR MSport.” 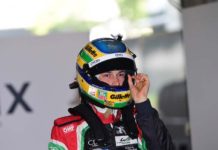 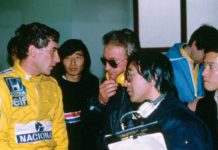 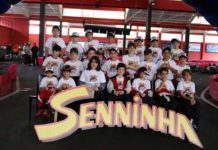 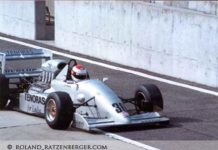 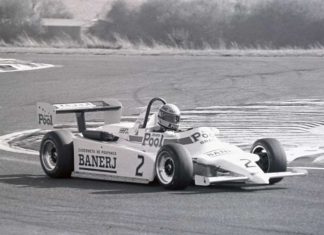 A Tribute to Life Network - 02/10/2018
0
Ayrton’s reputation preceded him – from his Formula Ford success and the way he went about his business. I’d seen him race because sometimes...