To celebrate the start of the brand new Formula 1 season next weekend, Sport On The Box is offering you the opportunity to win one of two copies of the BAFTA award-winning Senna movie on Blu-ray in our first ever Twitter competition.

#Competition: #WIN 1 of 2 copies of SENNA on Blu-ray! RT & follow @SportOnTheBox to enter. UK only.

The competition closes at 11.59pm on Friday 16th January, and the winners will be announced on the following day at 10.15am.

Tracking the life of the mercurial motor racing champion, Senna is a captivating and deeply moving documentary charting the Brazilian’s colourful career in the world’s most glamourous sport.

From his arrival in Formula 1 in the mid 1980s, the film details his struggles both on the track against his rival, French World Champion Alain Prost, and off it, against the internal politics of the sport.

Tragically he is struck down in his prime at Imola during the San Marino Grand Prix in May 1994, the blackest weekend in the history of Formula 1.

Senna was widely acclaimed by movie critics and the motor racing community, and managed to capture the imaginations of not just F1 anoraks but non-racing fans too, making it one of the most successful films of recent times. 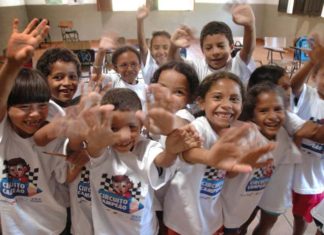 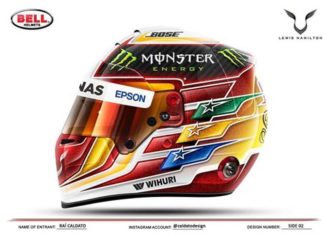 Hamilton’s tribute to SENNA in 2017

A Tribute to Life Network - 23/02/2017
0
Lewis Hamilton’s helmet for the 2017 F1 season was unveiled last Wednesday on the British driver’s official online channels. The design was created by...