Even a generation that grew up without seeing Ayrton Senna race in F1 knows that winning in his home-country was the greatest motivating factor for one of the biggest idols in worldwide sports. In such an important year for Brazilian sports, the Ayrton Senna Institute is launching “No Pulso do Brazil” [“On The Pulse of Brazil”], an animated movie with a message by Ayrton Senna to the nation’s athletes. They can watch the short film portraying how Ayrton overcame the obstacles in one of his most beautiful victories using an augmented reality app in conjunction with a bracelet that is being distributed to the Brazilian delegation. 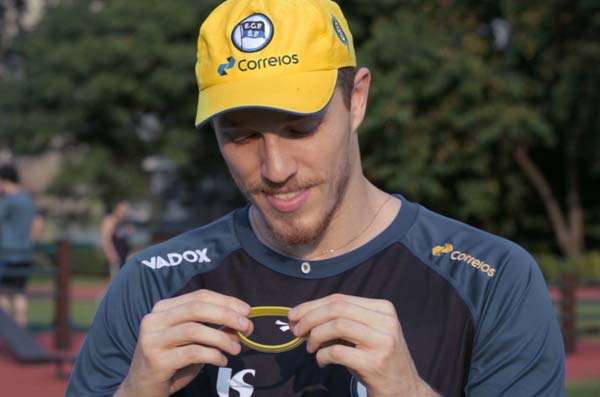 The action was created by the J. Walter Thompson agency, together with Le Cube animation studios.

Early estimates called for the manufacturing of 2 thousand bracelets, but the reaction was so positive that 32 thousand additional units are being produced, and an even bigger number is scheduled to be distributed very soon.

“We wanted athletes to experience the excitement and pride that Ayrton Senna always felt as a Brazilian and as a representative of his country in competitions”., says Gustavo Soares, J. Walter Thompson’s Creative Director. Besides the values that guided Senna, printed on the inside of the bracelet, the amulet also brings a unique message from the driver, who only achieved his dream of winning at home in his eighth try, “which made his victory even more epic”, adds Gustavo.

Besides the Olympic and Paralympic athletes, personalities and journalists who work closely with the Ayrton Senna Institute will also get the bracelets, as well as Corinthians players – the team Senna supported, in a partnership with the organization. In an action that took place at Arena Corinthinas, before a match against Grêmio, the players were visibly moved when they saw the driver’s message before the game. Now, the same emotion will reach all representatives of Brazilian sports in the year’s most important athletic event.

“The Rio de Janeiro Olympic Games will be a watershed moment in Brazilian sports, and the Ayrton Senna Institute is proud to take part in an action that aims to support athletes who are trying to achieve the dream of winning in Brazil – something that Ayrton valued in such a vibrant manner. From the moment we distributed the very first bracelets, we could see that everyone was moved by the message of support, which is conveyed in such a creative and innovative way, also in terms of technology. I’m sure the On the Pulse of Brazil campaign will give athletes an extra boost to fight for medals in what is sure to be the most important competition in their careers”

Bracelets will only be sold in Brazil. 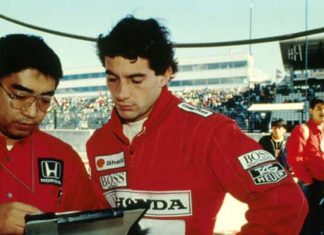 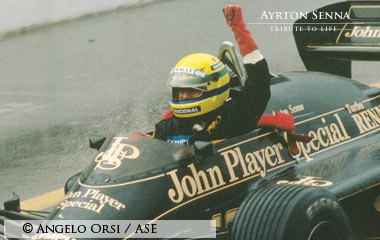 An honest and insightful memoir

A Tribute to Life Network - 20/02/2012
0
In recent years the Lotus name in Formula One has been dragged through the mud somewhat as a result of the ugly naming row...