“For some reason I decided to go down to Brands Hatch the following weekend on the train using a free British Rail promotion ticket that was obtained after saving tokens from boxes of Kellogg’s Cornflakes.”

“I had just arrived at the Brands paddock when Senna approached me after recognising me from Thruxton. He asked me why I had been taking photographs of him. ‘Are you a professional photographer?’ he enquired. ‘Yes of course,’ was my reply. ‘Well I need photographs to send over to Brazil on a regular basis. Can you help me out?’ Naturally I agreed but only under the condition ‘that you pay me!” 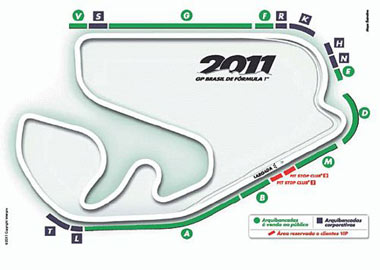 A Tribute to Life Network - 29/04/2014
0
Brazilian’s death in 1994 stunned sport and led to radical overhaul safety that has benefited all drivers On the opening lap of the inaugural grand...