Alain Prost has spoken in depth about Formula 1 today and in the past in an interview with Russian website F1News, here are highlights of what he had to say.

Prost revealed that he has no desire to see the highly-lauded feature film about his former nemesis Ayrton Senna. The award-winning ‘Senna’ movie focuses strongly on legendary Senna’s on and off-track rivalry with Frenchman Prost, who was portrayed as the politicking villain. 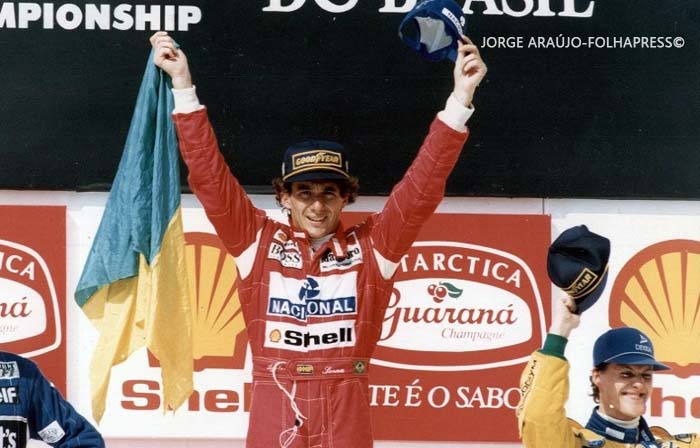 “I haven’t seen it and I don’t want to see it. I definitely don’t agree with how they went about it. I spent a lot of time trying to explain to the makers that they are wrong,” said Prost who was known as ‘The Professor’ in his heyday.

Prost conceded it will be difficult for the once-great Williams to return to the top in F1. The Frenchman won the last of his four world championships with the British team, which in 1993, was utterly dominant. But Williams has not won a single race since 2004, and last year finished the constructors’ standings a woeful ninth, having scored only a handful of points.

“I talk often with Frank Williams, and this winter I even tried to help find him some sponsors, but failed. It’s difficult for them, as [once] you get yourself into financial problems, it’s so hard to get out of them,” said Prost whose own team collapsed in 2001.

“Bruno is a great guy and I mean that sincerely. I cannot judge his ability as a driver, because it’s premature to talk about that, but he is a good person,” said Prost.

He  believes it is “absolutely impossible” for F1?s newest teams to ever break the dominance of the sport’s top five. He is referring to small privateers Caterham (formerly Lotus), Marussia (formerly Virgin) and HRT (formerly Hispania), who were enticed into formula one in 2010 following the departures of manufacturers Honda, BMW and Toyota.

Prost was adamant; “I will say quite frankly that they cannot become competitive in today’s F1. It’s impossible”. They can make some progress, but – of course – you must immediately put the question ‘What goals do they pursue? To break into the top five with a new team like this in formula one – it is absolutely impossible.”

The 57 year old has backed France’s touted return (in 2013) to the formula one calendar. Until recently, the four time world champion was involved in a project to bring the sport to Paris.

“That’s a closed chapter. I really regret that, because – believe me – it was the best project I had seen in a long time.” admitted Prost.

The latest proposal is for France’s Paul Ricard to share an annually alternating grand prix date with Spa-Francorchamps, Belgium’s fabled, and much loved circuit.

“Obviously the best thing would be for France and Belgium to have their own grands prix each year. But unfortunately you have to admit that Europe is facing great difficulties, so if this is the only way for the race to happen, then why not? It’s better than nothing,” said Prost.

In his F1 career which spanned 13 years, Prost notched up four world championship titles, 51 wins, and 106 podiums. During this period he drove for McLaren, Renault, Ferrari and Williams,  winning races with all these teams. 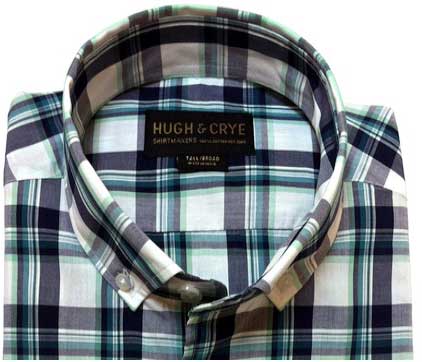 A Tribute to Life Network - 28/09/2011
0
For most people, a challenge is something to be overcome or endured. For Ayrton Senna, a challenge was the one thing in life to... 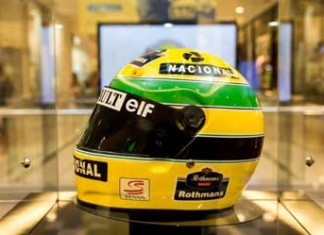 “Senna in our Minds and our Hearts,” comes to Shopping Analia...

A Tribute to Life Network - 03/03/2015
0
The show "Senna in our Minds and our Hearts" in partnership with the Instituto Ayrton Senna, comes to Shopping Analia Franco in Sao Paulo....