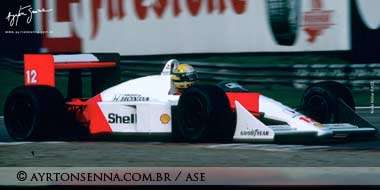 Racing Magazine’s issue 333, released in May, brings a special list with the top ten cars in Formula One history. The publication lists details of the vehicles that made F1 history by winning titles. The car was chosen as number 1 was the 1988 McLaren, driven by Ayrton Senna and Alain Prost in the year the Brazilian took home his first world title.

The British team won 15 out of 16 races that season – the Brazilian driver won eight times and the Frenchman, seven. The red-and-white car scored the same amount of pole positions – 15 out of 16 – most of them thanks to Ayrton, 13 versus only two by the “Professor”. The car was designed by Gordon Murray and Steve Nichols. It was powered by the legendary Honda engine and rode on Goodyear tires.

Each of the jury’s members chose his ten favorite cars and those lists were combined. The MP4/4 McLaren took the top spot, with three votes for best car and one for second-best by the four magazine writers.

According to the man who wrote about the car in the magazine’s pages, Pandini, the competition was fierce, despite the final result. “The MP4/4 McLaren wasn’t just the best ever, but the best-driven ever”, said the journalist, in reference to Ayrton Senna’s and Alain Prost’s skills. “It may have been the clear winner in our poll, but the other candidates had strong qualifications, such as the MP4/2, which, for me, was an amazing car”, he added. 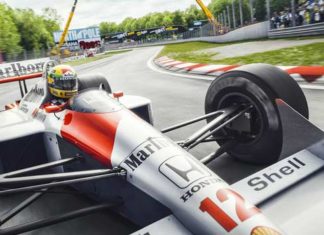 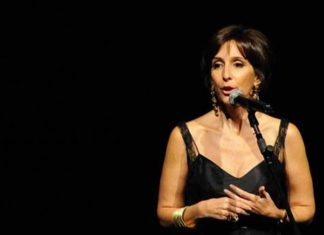 A Tribute to Life Network - 24/07/2012
0
A unique vision combined with a willingness to back that vision financially is helping to improve the lives of underprivileged children. In 2008, BNP Paribas’...