Officials had taken the precaution of removing the shattered remains of Ayrton Senna’s Williams, still yet to divulge its secrets, to safer storage. Superficially, most of the scars resulting from last year’s carnage were gone. Mentally, though, they remained. 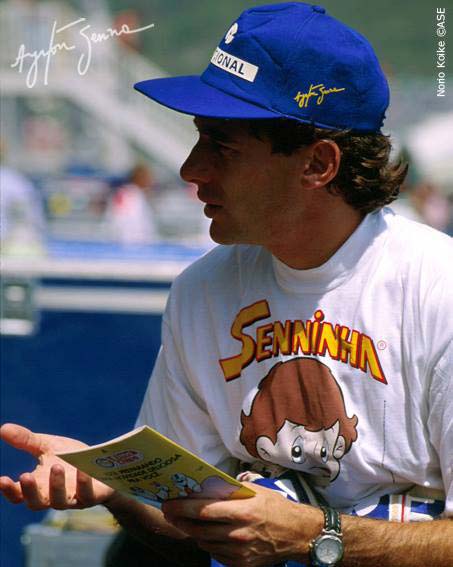 “You don’t see the old Imola any more when you are on the circuit, but you are back to this place and it is very difficult to come back here and compete in a racing car,” admitted Michael Schumacher, whose countenance clouded the instant that last year’s race was mentioned. “I would rather have gone somewhere else, to be honest.”

That photographers actually penetrated the circle of drivers observing a minute’s silence before the race was a graphic illustration of how hard it was to reconcile past with present.

“You can’t ask these kind of questions,” responded Mansell at one point when besieged by a media scrum anxious for comments about Senna. “If I think about that sort of thing I just can’t function as a driver.”

The press couldn’t function without copy, and predictably most of it overlooked the fact that the weekend was as hard for the Simtek team as it was for Williams. Mika Salo was one of the few people to venture down to the spot where Roland Ratzenberger surrendered his life, and quietly laid a tribute of his own. Meanwhile the world and its wife congregated at Tamburello, where Senna’s helmet is spray-painted to a wall now bedecked with flags, T-shirts and floral tributes.

‘Someone killed the king’ proclaimed one banner, and many will argue that one of the world’s most challenging circuits died with him. With its flowing lines now rent by chicanes, Imola ’95 was a vastly different circuit to its predecessor.

“The corners that made your heart beat faster in the past have gone,” admitted Berger, “but the track is still difficult, although much safer.”

“I love the old circuit,” says Prof Watkins, who is heading Formula One’s safety initiative. “To be driven round the circuit by Phil Hill, as I was some years ago, in a Ferrari given by Enzo, was an unbelievable experience. As long as you didn’t leave the road…

“We either need more run-off, or we need to change the configuration of the circuit, like we saw at Tamburello. What we don’t want to do is put chicanes everywhere and spoil motor racing, so that it is short bursts everywhere and then through a wiggle, but the geography at Imola was impossible. I thought this year’s track was very, very much safer.”

The problem, as Ferrari President Luca di Montezemolo identifies, is that motor racing involves an uneasy trade between safety and romance.

Harvey Postlethwaite, one of many assisting Watkins’ task force, is currently giving input on car and circuit dynamics in order that the balance be maintained.

“I think it is a great shame that Imola has become just another track,” muses the Tyrrell designer. “All the corners are the same speed. They did a super job, and they did it all in time, but the circuit we’re left with: yawn, really. I’m afraid.

“I think that when you react quickly, it’s very easy to react in the wrong way and I think the changes at Imola had to be made quickly. I suppose that had anyone proposed another fast corner, they would have said no. It was an inevitability, particularly in the wake of the Senna incident.”

Rather than relaxing now that a gruesome anniversary is past, this is the time to push harder than ever on safety, reasons Niki Lauda, who was so instrumental in the re-formation of the Grand Prix Drivers’ Association.

He has a strong ally in the form of FIA President Max Mosley, who is helping to push forward the safety initiative. “I do not believe it is right to accept a certain level of injuries,” insists Mosley, who visited Imola for himself. “Although we will never get to the stage where Formula One is completely safe, that must be our objective…” 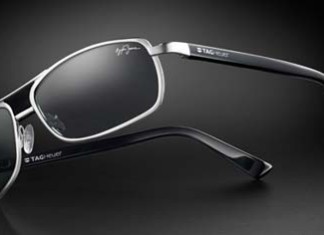 A Tribute to Life Network - 03/11/2015
0
TAG Heuer Avant-Garde Eyewear took up the huge challenge to imagine, design and manufacture sunglasses as iconic as Senna was, by expressing values of... 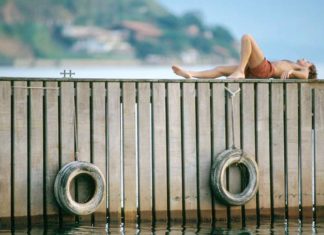