In 1989, F1 star Ayrton Senna shattered the lap record at Suzuka driving a McLaren-Honda, when the science of onboard racecar telemetry was still fairly new. In this new film short, Honda technicians took the original data files and, using only sound and light to indicate Senna’s position, reconstructed his flying lap around the historic Suzuka track.

The moment that Senna and Honda joined forces, first at Lotus and then at Team McLaren in 1988, Honda engineers immediately bonded with the driver who would become three-time champion, identifying with his passion and focus. In May of this year. Honda announced that it will rejoin with McLaren and return to Formula 1 in 2015.

In the video, you can catch a few glimpses of the light and speaker equipment set up around the course to create the tribute lap. Be sure to select closed captioning (CC on the lower toolbar) so you can follow along with the on-screen narration in English. 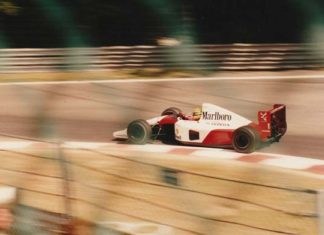 A Tribute to Life Network - 01/05/2012
0
The 1st of May is better known as May Day or International Workers Day. But for motorsport fans, it will be forever remembered as... 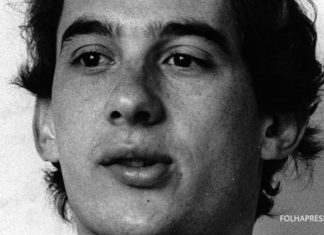