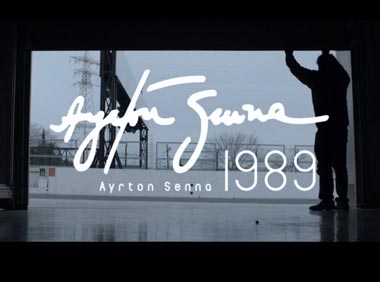 A year ago, Honda made an epic video tribute for one of the world’s greatest Formula 1 drivers, Ayrton Senna. What they did was recreate Senna’s qualifying lap at the ’89 Japanese GP purely by sound, which sent shivers down our spine.

You see, McLaren built the MP4/5 with a 3.5L V10 sourced from Honda way back in 1989. Although it was quick out of the box and pretty much dominated the entire ’89 Formula 1 season, it took someone as talented as Senna to drive it around Suzuka in just 1 minute 38.041 seconds – 1.7 seconds faster than the entire grid, and most importantly, his teammate Alain Prost. Sadly, we can only relive this special moment through old race footage, that is until Honda stepped in.

What these guys did was analyze Senna’s telemetry data from that historic lap, which includes accelerator position, engine speed, vehicle speed, and gear position, to reproduce the chilling sound of the MP4/5. They then lined up the entire 5.807 km Suzuka Circuit with lights and speakers so we could all relive that special day and bring back Senna to life through light and sound even for just 1 lap.

Apparently the short film named “Sound of Honda / Ayrton Senna 1989”, which documented the emotional moment, also moved the judges from the recent 61st Cannes Lions International Festival of Creativity. That’s why the awards-giving body for advertising and communications gave the film a total of 15 prizes and 8 categories, besting more than 37,000 entries this year. 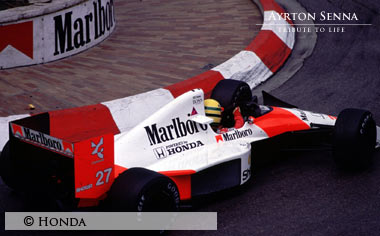 Ayrton Senna On The Very Edge

A Tribute to Life Network - 15/02/2012
0
Bereft of Honda power yet still supernaturally fast, Senna here is zooming for his record-breaking sixth and last win at the 1993 Monaco Grand... 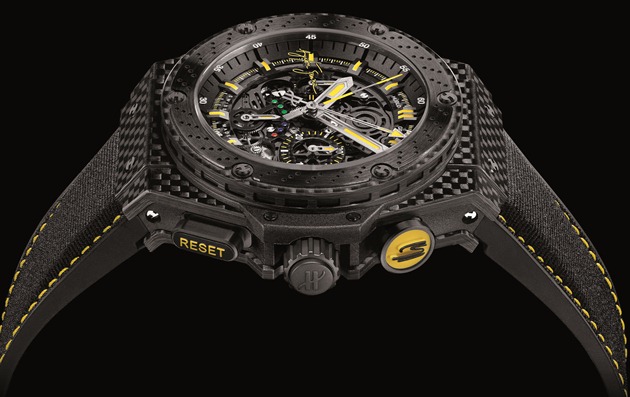 A Tribute to Life Network - 08/10/2011
0
First carbon fiber case for Hublot…and surely an emotional watch for F1 fans… Awesome! In the penultimate race of the year, Hublot has pulled out...