The first edition of Masters Elf took place on 18 and 19 December 1993. Two races were held each evening, a relay of three drivers (a Formula 1 driver, one from another discipline of motorsport and a young kart driver) and stroke accounting for the CIK Championship. This weekend was marked by the last duel on the track between Alain Prost and Ayrton Senna throughout the weekend. 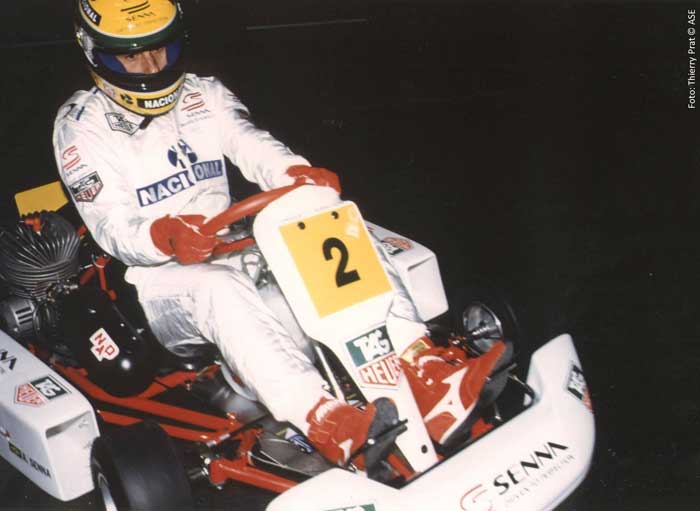 Alain Prost retired from F1 racing for the final time in 1993, with his last race coming at the Australian Grand Prix in November. He finished second in the race to his fierce rival Ayrton Senna but handily won the World Championship to the runner-up Senna. But the two of them raced for one final time in December of that year… driving go-karts.

Predictably, the pair took it very seriously: four-time world champion Prost having tested extensively before the event; Senna, a three-time title holder, having a kart shipped to Brazil so that he could practise. 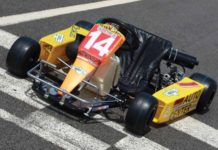