Like any other sport, Formula 1 has heroes, living or departed legends, terrible tragedies, moments of glory, and moments of genius. All these attributes are almost a perfect match to the image of a legendary racing driver who experienced a downright tragic and unjust ending. It is none other than Ayrton Senna da Silva, the Brazilian Formula 1 driver who is regarded as one of the emblematic personalities in this worldwide beloved sport. 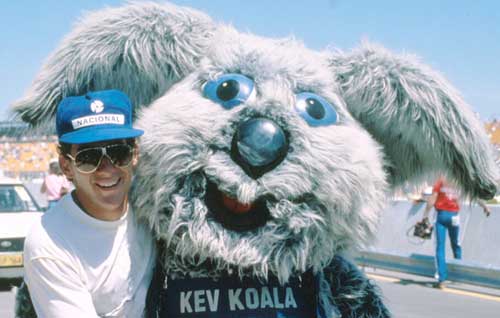 When it comes to motor sports, his first experience was when he was only 4 years old, in karting. It was in 1973 when he was 13 that he participated in his first official karting competition. It took place on a circuit located near the city of Sao Paolo, the Interlagos circuit. He reached the peak of his carting experience in 1977 when he won the representatives race in South America. He also failed on many occasions to make an impression in the World Karting Championship.

His Formula 1 debut and worldwide fame

Ayrton Senna’s Formula 1 debut took place in 1984, on the Toleman team. It was Senna’s opportunity to prove his incredible, even insane talent to the world. At that time Toleman was a somewhat unsuccessful team, and Senna’s talent had the chance of being noticed, irrespective of the technical performances of the enhanced race car he drove. The rest is already in the history pages. He broke numerous records, with over 60 pole-positions, 3 world titles, and last but not least he brought the rivalry on the F1 circuit to another level. His rivalry with Alain Prost is legendary.

A cruel end at only 34 years old

In 1994 on the San Marino circuit at Imola, Ayrton Senna lost control of his race car and frontally crashed into the concrete parapets. His death is undoubtedly one of the darkest moments in the history of Formula 1. The security measures were constantly strengthened after his death, in order to prevent such events. His death was the last one recorded on an F1 circuit. 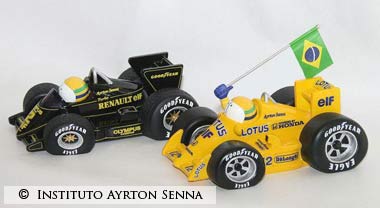 A Tribute to Life Network - 15/03/2012
0
Inspired by the the last Grand Prix win for the original Team Lotus in 1987 at Detroit, this tribute to Ayrton Senna is available... 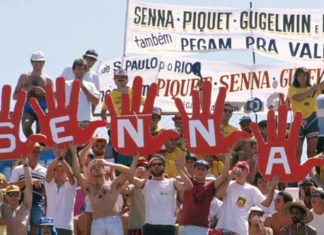 A Tribute to Life Network - 06/03/2017
0
A new 3.5-litre normally aspirated engine formula was introduced in 1989, ending the turbocharger era in Formula 1. McLaren-Honda remained the team to beat...