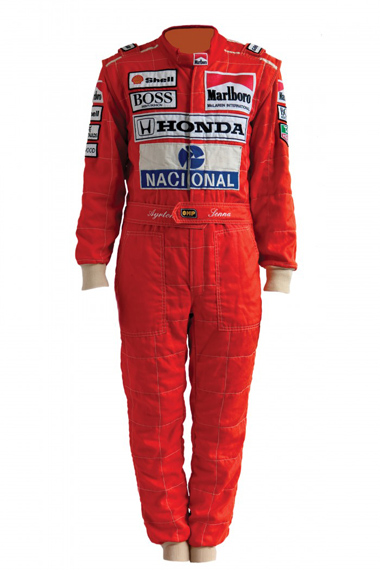 In 1991, Brazilian Formula 1 driver Ayrton Senna captured his third and final world championship, taking victories in seven of the season’s 16 races. One of those wins came at Monaco, and it is to Monaco that the suit he reportedly wore during that race will return to cross the auction block next month.

Despite Senna’s global popularity, it’s unlikely the star’s Nomex suit (one of several probably worn during the 1991 season) will approach the $984,000 paid for the suit worn by Steve McQueen, as the fictitious Michael Delaney, during the filming of LeMans. 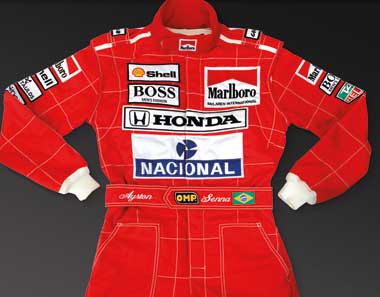 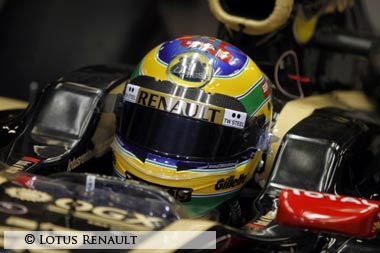 Bruno Senna is far more relaxed ahead of the start of...

A Tribute to Life Network - 16/03/2012
0
Bruno Senna says he is heading into the new season more relaxed than he has been before in his Formula 1 career. The Brazilian, who...