Universal Pictures have announced the UK DVD and Blu-ray Disc release of Senna on 10th October 2011. Senna is the true story of Brazilian motor-racing legend, Ayrton Senna, whom many believe was the greatest driver who ever lived. Spanning Senna’s titanic Formula One career, the film charts his physical and spiritual journey, both on track and off; his quest for perfection and his ultimate transformation from a supremely gifted novice, who exploded into F1 in 1984, to myth after the tragic events of Imola in 1994. Made with the full co-operation of the Senna family and Formula One Management, Senna is the first official documentary feature about his life, featuring astounding archive material, much of which is previously unseen. 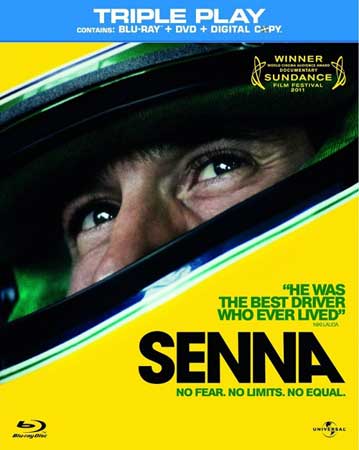 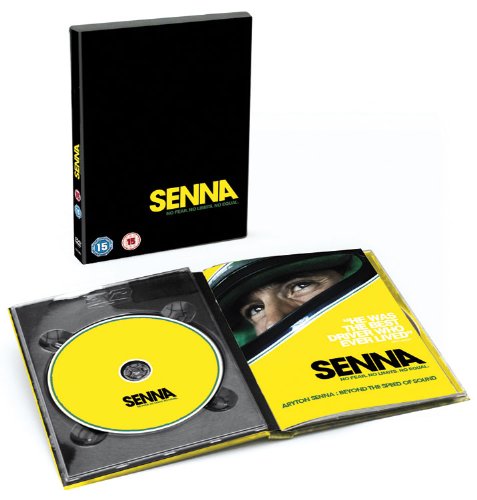 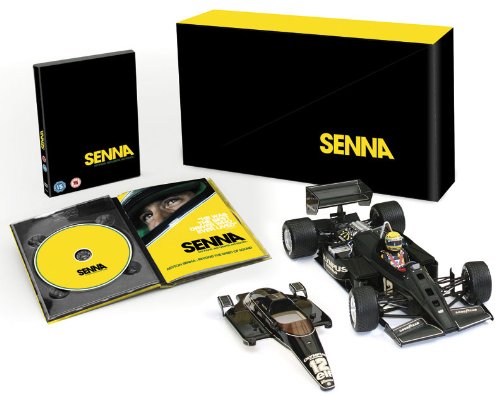