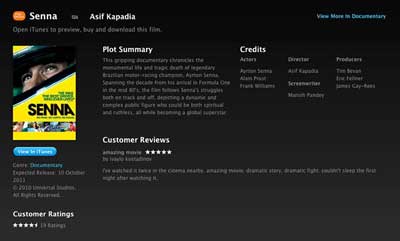 After a seemingly endless wait, Asif Kapadia’s highly regraded documentary, SENNA, is finally coming to an iTunes store near you.

Notification of the film’s impending arrival in the UK store appeared this week, with an expected release date of 10 October. Viewers in the United Kingdom can pre-order a copy today for just £9.99, but as yet there is no information on whether the title will be available to rent, nor if a high definition version will be made available.

At this time, the movie has yet to appear on other international iTunes stores, but given the impromptu appearance on Netflix in the US earlier this year, we’re assuming SENNA will materialise elsewhere very soon.

As the two of us at Sidepodcast gave up on going to the cinema many years ago and recently rejected physical media such as DVD or Blu-ray, the movie’s appearance on iTunes marks the first time that either Christine or myself will be able to watch this highly regarded and much discussed documentary. 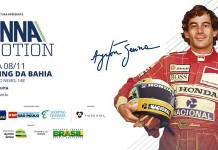 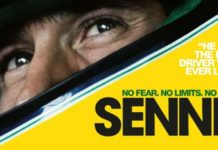 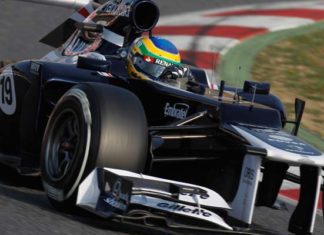 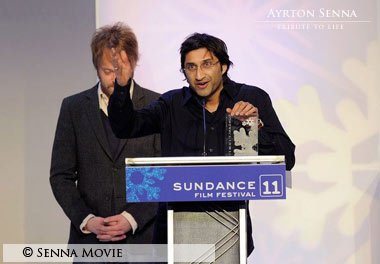 “Senna” – The life of a racing legend

A Tribute to Life Network - 11/02/2012
0
Asif Kapadia wasn’t even that big a racing fan when he began making Senna, one of the best sports documentaries of recent years, which...