In our latest ‘Remembering Ayrton’ feature, we take a quick look at their time together… 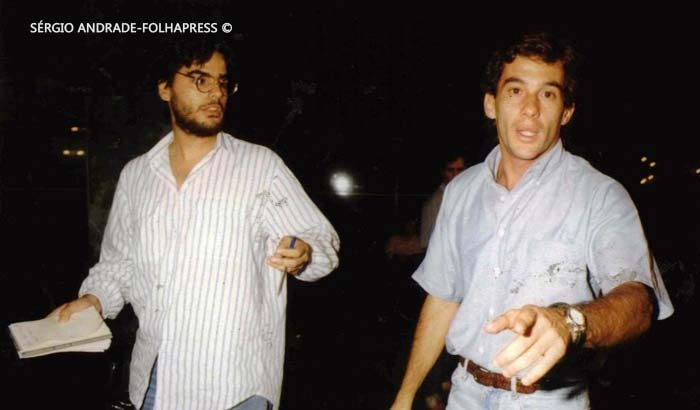 “We had everything is was possible to have materially,” Berger would later recall in the years after the Brazilian’s death. “It’s only afterwards that I realise just how fantastic it really was. We lived the kind of life you only see in a James Bond film, but even in the James Bond films there is always a tragedy and unfortunately, Ayrton had the role of the tragic hero.”

Despite their being team-mates between 1990-92, the pair actually met as far back as 1983 when they were competing in Formula 3, and they instantly became friends.

The friendship really became a close when Berger joined McLaren in 1990, swapping places with Alain Prost who took Berger’s Ferrari seat. After such an unhappy time alongside Prost, Berger proved to be a breath of fresh air for Ayrton, and the pair formed one of the closest friendships between team-mates witness before or since.

Their years of friendship provided the Austrian with a collection of unbelievable memories, many of which will no doubt find their way into a book he will no doubt land up writing about their time together. When that will actually be is entirely Berger’s call…

Indeed, one of the analogies often attributed to the Senna-Berger relationship was that the Austrian taught Senna how to take life less seriously. Berger played a battery of pranks on the Brazilian during their years together, and Senna wasted little time trying to get revenge on the fun-loving Gerhard.

One account tells of an incident at Monza where in a joint helicopter ride Senna had been showing off his new tailor made briefcase. With it being made of carbon-fibre composite, Senna argued that it should be virtually indestructible, and Berger, without any hesitation and much to Senna’s horror, opened the door of the helicopter and threw the briefcase out, to test Senna’s theory.

“It fell somewhere near the course but we found it again,” Berger recalled.
On one of their visits to Adelaide for the end-of-year Grand Prix, Berger filled Senna’s hotel room with animals. Understandably infuriated, Senna confronted Berger by saying: “I’ve spent the last hour catching twelve frogs in my room,” to which Berger replied, “Did you find the snake?”

Senna would later get his revenge by putting a strong-smelling French cheese in the air conditioning unit of Berger’s own room.

The most famous of his many pranks is probably an incident in which Berger replaced Senna’s passport photo with what then McLaren boss Ron Dennis described as “an equivalent-sized piece of male genitalia”. Senna’s fame meant he rarely had his passport checked when he travelled overseas, but on a later trip to Argentina Berger’s prank resulted in officials holding the Brazilian for 24 hours. As a response to this gag, Senna superglued all of Berger’s credit cards together! 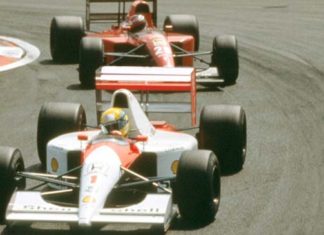 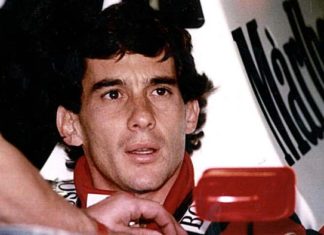