This is Ayrton Senna and Alain Prost’s car, the one that dominated all but one race of the 1988 F1 season. The one with the 900hp (in qualifying trim) turbocharged 1.5L Honda V6. It was designed by Gordon Murray, who based the design on his lowline Brabham BT55 car of 1986, and American engineer Steve Nichols. 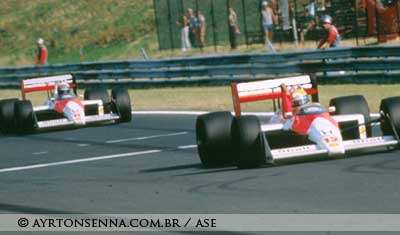 Murray’s design philosophy revolved around placing all of the car’s weight as low as possible in the chassis. The ultra-low chassis meant that the drivers had to lie almost flat in the car, which was something Alain Prost initially objected to.

In addition to the obvious handling benefits, the low line also provided aerodynamic advantages. The frontal area was reduced by 10% and air could flow more cleanly to the rear wing, greatly improving its efficiency. Murray’s only compromise concerned the ride-height, which was not quite as low as it could have been to get . This made the MP4/4 more forgiving to drive and easier to setup.

The TAG/Porsche V6 was replaced by the twin-turbo Honda V6, which had previously powered the Williams and Lotus teams. Even with the latest boost-restrictions, it was the most powerful engine on the grid. The V6 was mated to a three-shaft six-speed gearbox that was specifically developed for the MP4/4 in conjuction with Weisman in the USA.

Brazilian rising star Ayrton Senna had moved with the Honda engines from Lotus to McLaren. His raw speed complemented the then two-time World Champion Alain Prost. The French driver had earned the nickname ‘Le Professeur’ for his consistent and smooth driving style. The two best drivers on the grid, Murray’s ultra-low chassis and the most powerful engine made for an unbeatable combination.

In fifteen races during the season, the McLarens were unstoppable. The only blot on their record occured at the Italian Grand Prix when Senna ran into a back-marker and Prost was forced to retire due to engine problems. Senna had the edge with 13 pole positions and 8 victories over his teammate’s 7 wins when taking into account the 11 best results of the year. McLaren easily won the Constructor’s Championship with nearly three times as many points as runner-up Ferrari.

The remarkable MP4/4 had to be retired at the end of the season as for 1989 turbocharged engines were banned. Having proven his point in rather dramatic fashion, Murray was assigned to the new road car program. Under a new designer and with a new Honda engine McLaren’s dominance continued. The results and ultra-low appearance of the MP4/4 were however never matched. It remains as the best Grand Prix car ever built by McLaren. 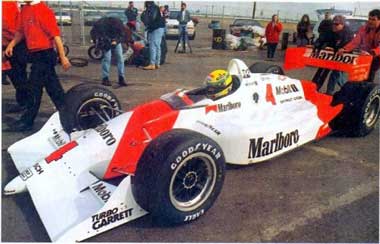 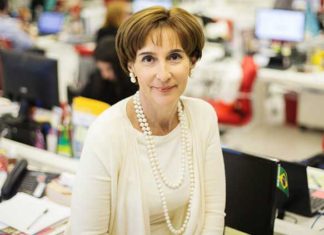