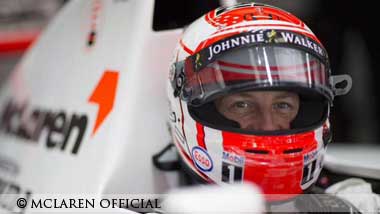 Jenson Button got the chance to sample Ayrton Senna’s 1991 championship-winning McLaren as he continues to reap the benefits of the team’s new partnership with Honda.

McLaren and Honda won four drivers’ and constructors’ championships together between 1988 and 1992, with three of the former secured by Senna (1988, 1990 and 1991). The Brazilian took the MP4-6 to seven race victories in 1991, a year which saw him convincingly beat Nigel Mansell to the title.

On Tuesday Button posted two pictures of himself behind the wheel of the iconic white and red McLaren, a livery the team has not repeated on its latest colour scheme. The 2009 world champion will hope the MP4-30 and its new Honda power unit help McLaren and Honda pick up where they left off this year. 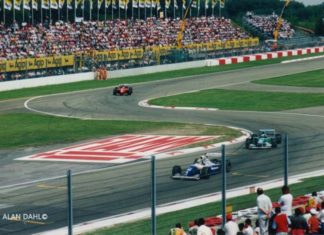 Ayrton Senna, through the eyes of a fan 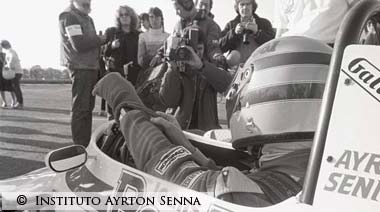 A Tribute to Life Network - 28/03/2014
0
Denmark, 1982 Keith Sutton recalls Aryton Senna winning the Formula Ford 2000 championship and the after party. I met Ayrton when he’d just arrived in England...