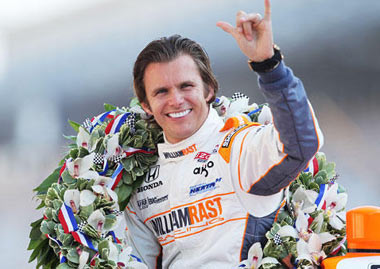 The death of Dan Wheldon during final IndyCar series finale Oct. 16 occurred ironically during the current release of the documentary SENNA, the biography of Ayrton Senna, the Brazilian Formula 1 driver who like Wheldon was revered and a racing hero to their respective countryman and global fans.

Wheldon, 33, the Great Britain native and two-time Indy 500 winner, died in a 15-car accident early in the race at the Las Vegas Motor Speedway.

Senna, 34, of Brazil, a three-time F1 world titlist, died May, 1994 in an accident during the San Marino Grand Prix.
Wheldon called Senna his racing hero, and 17 years after his death Senna is still often regarded as the greatest F1 driver in history.

The document of Senna’s life, still in theaters, was also just released on DVD. It was presented with the world cinema documentary award at the 2011 Sundance Film Festival.

The story behind the story of SENNA is the film is the filmmaker’s ability to include several edge-of-your-seat driving scenes while also showcasing Senna’s personal life and his importance to his country at a time when Brazil was ravaged by poverty.

Wheldon was also extraordinarily popular to motorsports fans in his native country. And like Senna his personality endeared him to casual fans and the sporting community at large.

Motorsports athletes know the inherent dangers of their occupation, but his doesn’t make a death on the track any easier to accept. But to honor and further appreciate the life race car drivers choose, viewing SENNA at a theater or via DVD is warranted. 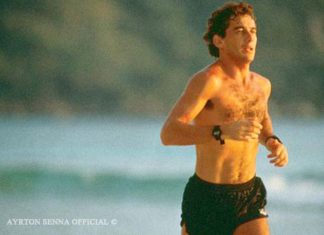 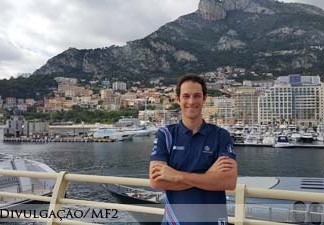 A Tribute to Life Network - 20/11/2015
0
Earlier this year, Telegraph Luxury caught up with Senna’s nephew Bruno. You’ll know Bruno from his time in F1, from his engaging and insightful...