Lewis Hamilton’s helmet for the 2017 F1 season was unveiled last Wednesday on the British driver’s official online channels. The design was created by Brazilian artist Raí Caldato, and it pays tribute to Ayrton Senna with three stars on the sides of the helmet, featuring the colors of the Brazilian flag. Just like his idol, Hamilton is also a three-time F1 world champion (2008, 2014 and 2015). 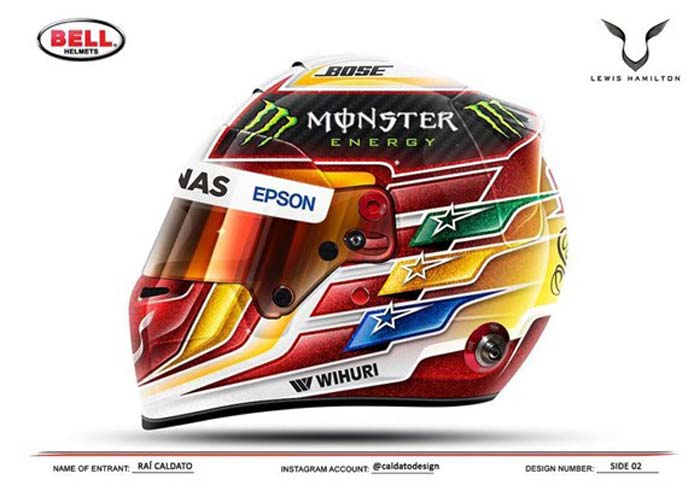 “Here it is. The winning helmet design, a creation by Raí Caldato from Brazil. Raí evolved my layout by adding new stripe elements on the sides. As a tribute to my hero, Ayrton Senna, the helmet features the colors of Brazil – green yellow and blue. These are accompanied with three stars that represent my championship wins”, said Hamilton.

In a competition on social platforms, Hamilton asked fans to send their own design ideas, so he could then choose which one he would use on his helmet. To take part in the unprecedented contest, fans had to send their artwork to the Mercedes website and post it on Instagram with the #LH44Design hashtag.

On the topic of colors, Hamilton stressed that he’s been using yellow on his helmets since his childhood, and mentioned he wants to meet the artist. “There’s yellow throughout that reminds me of my helmets in the past. The candy apple red balances with the yellow very well. Raí, I look forward to meeting you in person to present you with your prize! Thank you all for entering this competition”, added the driver.

In an exclusive interview to the Ayrton Senna official website, Raí was ecstatic with the fact that his artwork had been chosen by Mercedes. “It’s very gratifying to be able to honor Ayrton whenever possible – from little actions in my daily life to an achievement like this one, which I can barely believe! It’s a privilege to pay this tribute together with Lewis Hamilton, an avowed fan of our Ayrton, also a three-time world champion and an artist on the track in his own right. If I could sum it up in one word, it would be gratitude. Ayrton, my great hero, deserves all the honors! Always”, said the designer.

At the last Brazilian GP, in November 2016, Hamilton wore Senna’s iconic colors on his Helmet, which also featured the Brazilian flag and a drawing of the Christ the Redeemer statue. Take a look back. The British driver won the race at Interlagos – it was his first time on the top of the podium in Brazil. 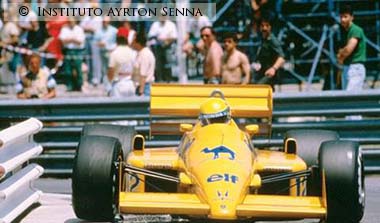 A Tribute to Life Network - 12/01/2012
0
A display of ex-Ayrton Senna racing machinery is taking centre stage at this weekend’s Autosport International at the NEC in Birmingham. The line-up even... 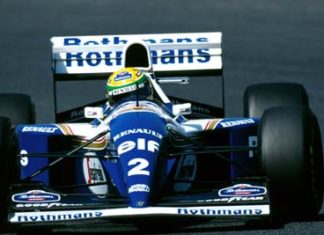 Tamburello speaks the story: “Someone killed the king”

A Tribute to Life Network - 30/04/2016
0
source: motorsportmagazine.com |June 1995 Officials had taken the precaution of removing the shattered remains of Ayrton Senna's Williams, still yet to divulge its secrets, to...